In 2001, the ACLU filed a lawsuit over a Ten Commandments monument outside the new City Hall building in Grand Junction, Colorado. It was a Christian symbol — everybody knew that — so it had no place on government property.

Knowing that they would likely lose the lawsuit, the city council members decided to put a disclaimer on the monument saying it was “not meant to endorse any particular system of religious belief.” Which is bullshit. They also created a “Cornerstones of Law and Liberty” plaza, retroactively creating a secular context for the monument, so it would be seen alongside other historical markers like the Magna Carta, Mayflower Compact, Declaration of Independence, and the preamble to the Bill of Rights. 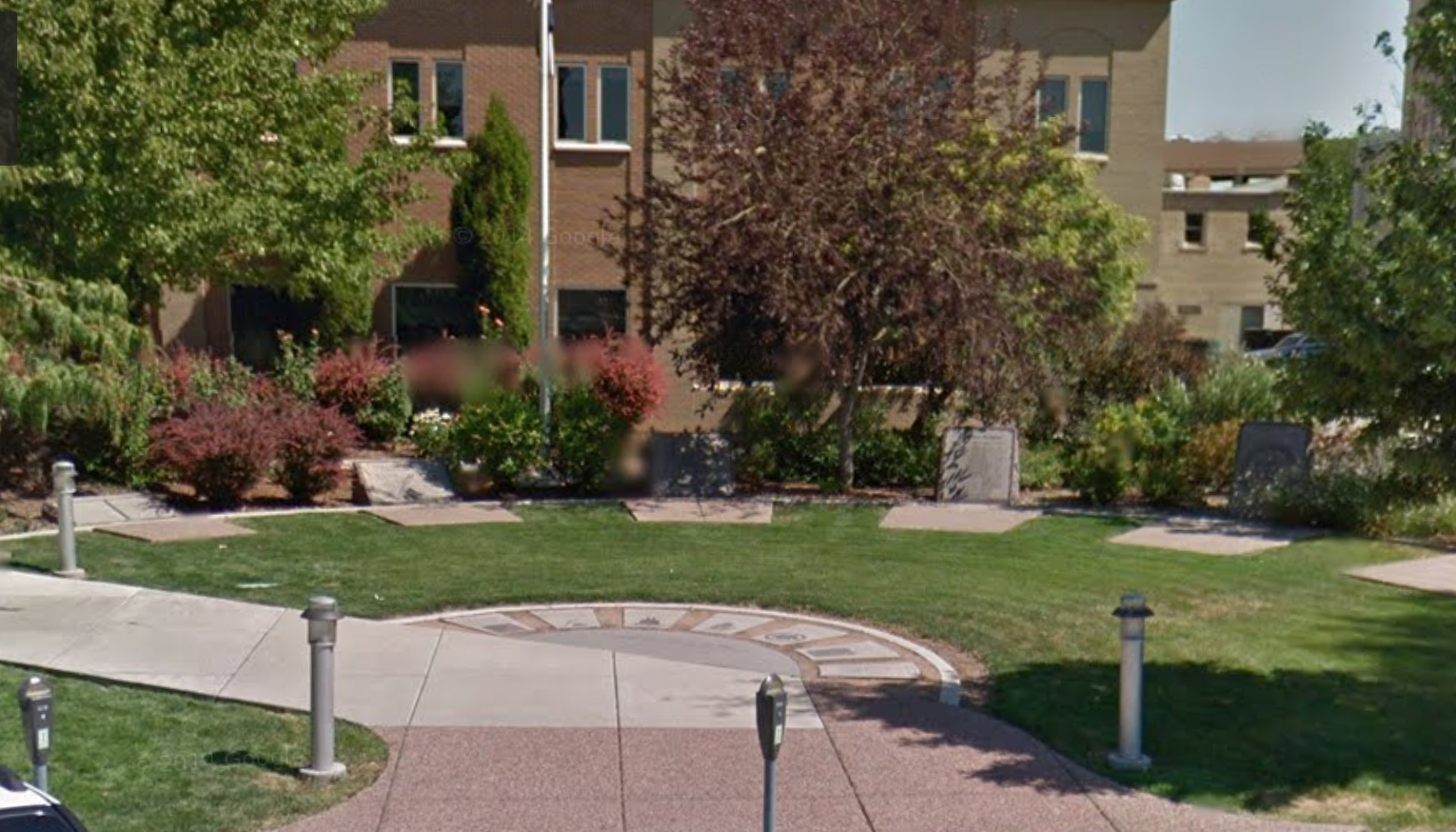 It cost the taxpayers $64,000… and it worked. The lawsuit didn’t go anywhere.

Reford Theobold was the council member (and two-time Mayor) who led this charge, running up the taxpayers’ tab so the Ten Commandments monument could remain outside City Hall.

Which is why it’s especially interesting to learn what Theobold just got arrested for:

Reford Theobold, 61, was ticketed at about noon on Friday on suspicion of theft by shoplifting after an employee of Cabela’s, 2424 U.S. Highway 6&50, observed Theobold take several “Big Hunk” candy bars, hide them in a file folder and walk past registers without paying, an officer wrote in the summons.

Theobold also had two maps which weren’t paid for, the summons said.

Candy bars…? He got arrested for candy bars?!

Anne Landman, who alerted me to this story, says that Theobold will appear in court on December 29.

Though if he puts his hand on the Bible at any point, I wouldn’t trust him.