If you were to walk into Principal Julie Johnson‘s office at Monday Primary School in Kaufman, Texas, this is what you’d see along the way: 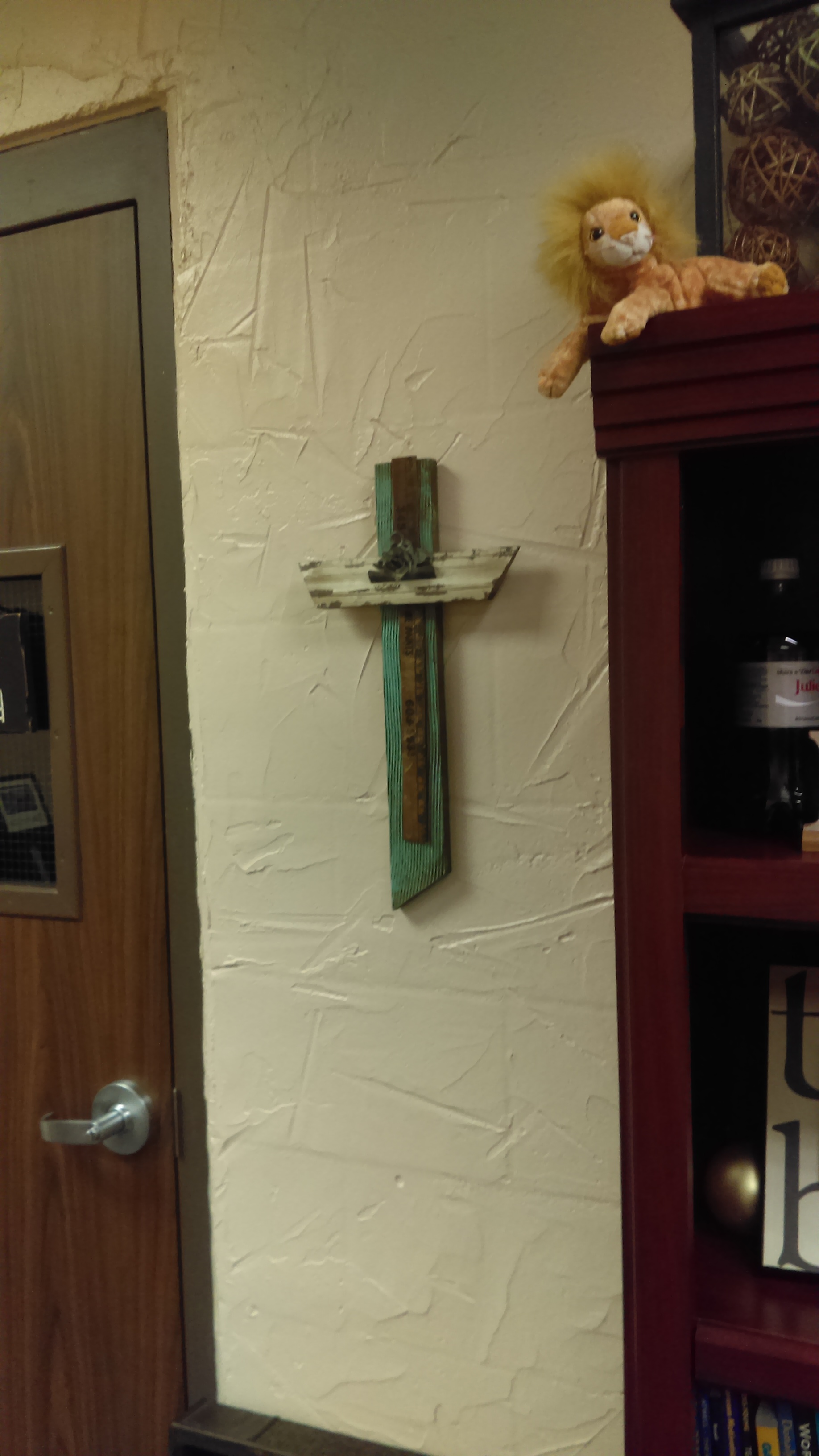 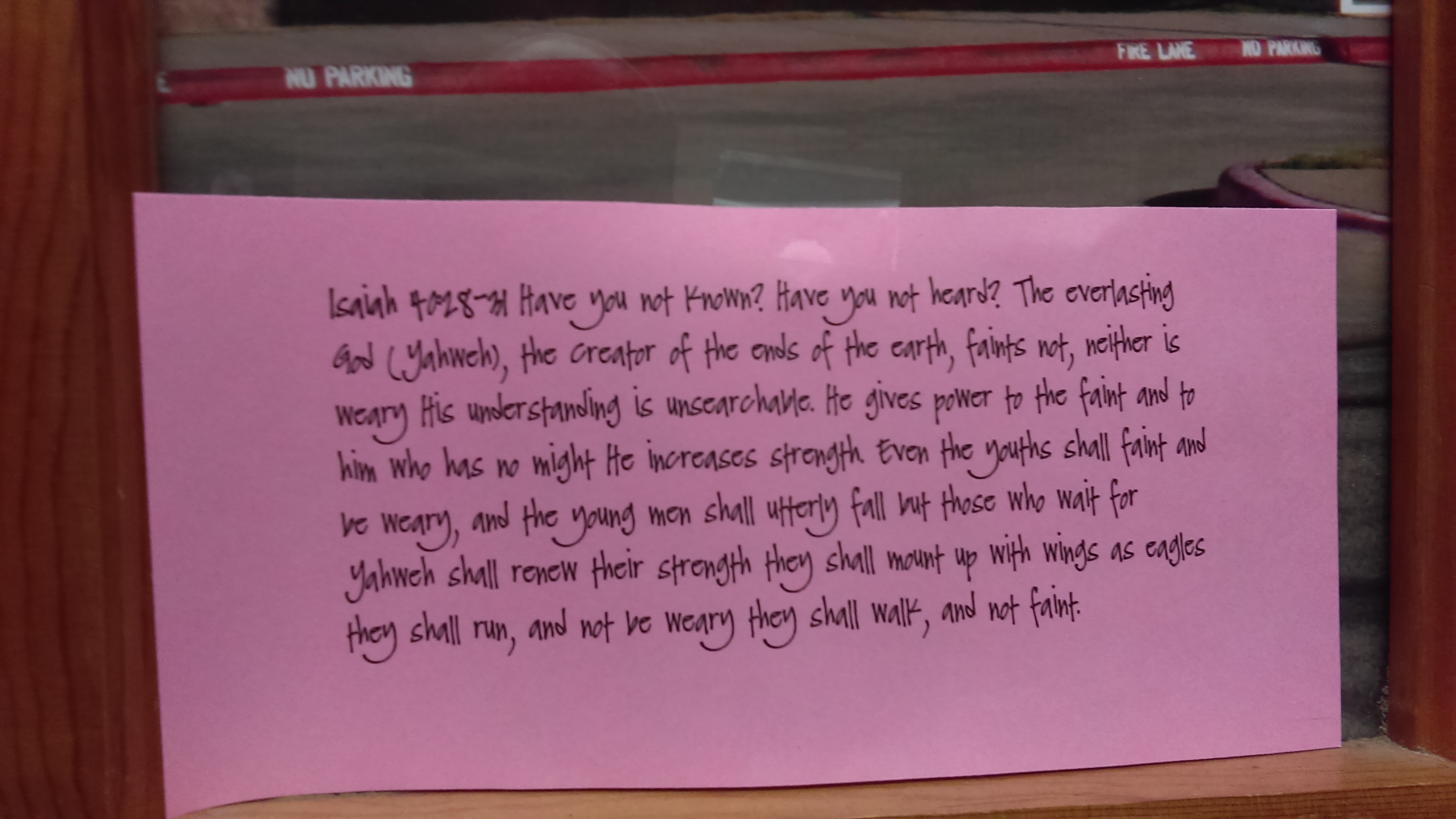 A parent whose child attends the school knew those Christian symbols and statements crossed a line and informed the Freedom From Religion Foundation, who sent a letter to the District yesterday.

I’m sure Johnson thinks these are harmless because her intentions are good, but she’s still promoting religion in a way that would rub everyone the wrong way if it were any faith other than Christianity. She’s doing just that with parents and students who are not Christian. It might be okay if it were a personal object at her desk, but this is something everyone sees as they come into her office. That’s why it crosses a line.

FFRF simply wants the District to remind employees to “remain neutral toward religion while representing the District and ensure that its schools do not contain religious displays.”

If the District agrees on both counts, this story ends right here. If they don’t, you’ll hear more about it very soon.

November 4, 2015 After Complaint, Texas Principal Will Stop Promoting Religion While on the Job
Browse Our Archives
What Are Your Thoughts?leave a comment