Kudos to the Freedom From Religion Foundation and its new humanitarian arm Nonbelief Relief for making a $20,000 donation to Doctors Without Borders following the accidental U.S. bombing of one of its hospitals in Afghanistan: 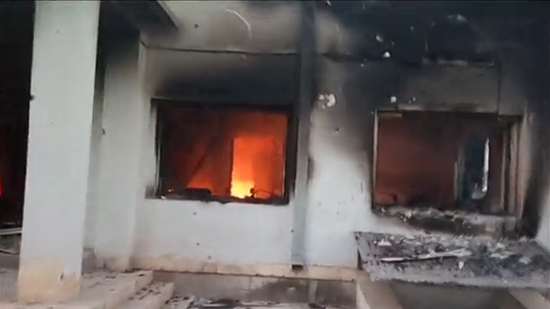 “We think it’s important that it be known that secularists are just as charitable, if not more charitable than the religious, but have simply lacked the infrastructure to give as a united group under the banner of freethought,” says Nonbelief Relief President Annie Laurie Gaylor, who also serves as co-president of the Freedom From Religion Foundation.

The Nonbelief Relief board voted to give the grant following the Oct. 3 aerial bombing by the U.S. military of a Doctors Without Borders hospital in Kunduz, Afghanistan, killing 22 people: 12 staff members and 10 patients, including three children. Another 37 people, including 19 staff members, were injured.

“President Obama expressed regret over the tragic incident and offered his thoughts and prayers on behalf of the American people to the victims, their families and loved ones,” a White House statement said.

As someone who works with a different group encouraging atheists to give to charity, I’m thrilled to see Nonbelief Relief on the scene. We need more groups like this, and it’s a wonderful way to harness the collective goodwill of FFRF’s membership.

Donate to them. Donate to Foundation Beyond Belief. Donate, period.

October 14, 2015 Lamar Odom is Fighting for His Life After Overdosing on "Herbal" Viagra
Browse Our Archives
What Are Your Thoughts?leave a comment