Following the stampede at Mecca last month, officials in the Indian state of Madhya Pradesh are determined to make sure nothing like that happens at next April’s Simhastha (a Hindu pilgrimage). That’s why they’re talking to highly qualified experts to prevent any tragedies: 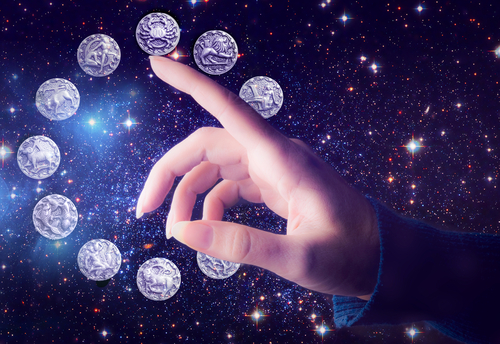 “The Guru Chandal Yogam (mystic power) is considered to be inauspicious one, and is coinciding with Simhastha fair. It is believed that major tragedy might occur during this phase. Hence the state has constituted a committee of nine astrologers to find a way out for peaceful commencement of the Simhastha fair,” said Diwakar Vasudev Natu, the president of Simhastha mela authority.

Starting from January next year, the rituals will continue till the commencement of Simhastha to appease Gods and Graha Nakshatras, said Diwakar Natu.

Nine astrologers. That’ll solve everything. Let’s put everyone’s safety in the hands of people who think the position of the planets on the day of our birth influences our personalities. It makes as much sense as putting an anti-vaccine Creationist in the Oval Office.

I think God said it best:

In India cows are sacred, and in Madhya Pradesh so is bullshit. https://t.co/MWghGMiEvW

October 13, 2015
I'm an Atheist and I Attend Umpqua Community College
Next Post

October 13, 2015 In Short Film, Baptist Preacher Has to Choose Between Church and His Lesbian Daughter
Browse Our Archives
What Are Your Thoughts?leave a comment