It’s easy to look at the results of a survey and shout them from the rooftops if they confirm your narrative… without ever looking at what group was polled.

So if you wanted to show Muslims are all horrible, you might point to a survey from the Pew Research Center showing the percentage of people who think stoning is an appropriate punishment for adultery:

But that would be unfair. That survey, if you read the fine print, says very clearly that these percentages are only “Among Muslims who say sharia should be the law of the land.” So, yes, among the people who want Sharia law, a whole bunch of them want extreme sharia punishments. But among all Muslims, you’d see very different results.

David Barton, the Christian pseudo-historian, made the same mistake this week on Glenn Beck‘s online show.

In other words, they love hearing sermons on hot-button issues. So stop shying away from them, pastors, and start preaching about controversial things!

But he makes a rookie mistake. (Or, in Barton’s case, he’s probably conveniently ignoring the facts.)

Those numbers all come from a survey conducted by the American Culture & Faith Institute. That’s fine, but what Barton ignores is that the relevant portion of the survey — the very part he’s citing — is referring only to theologically conservative Christians. 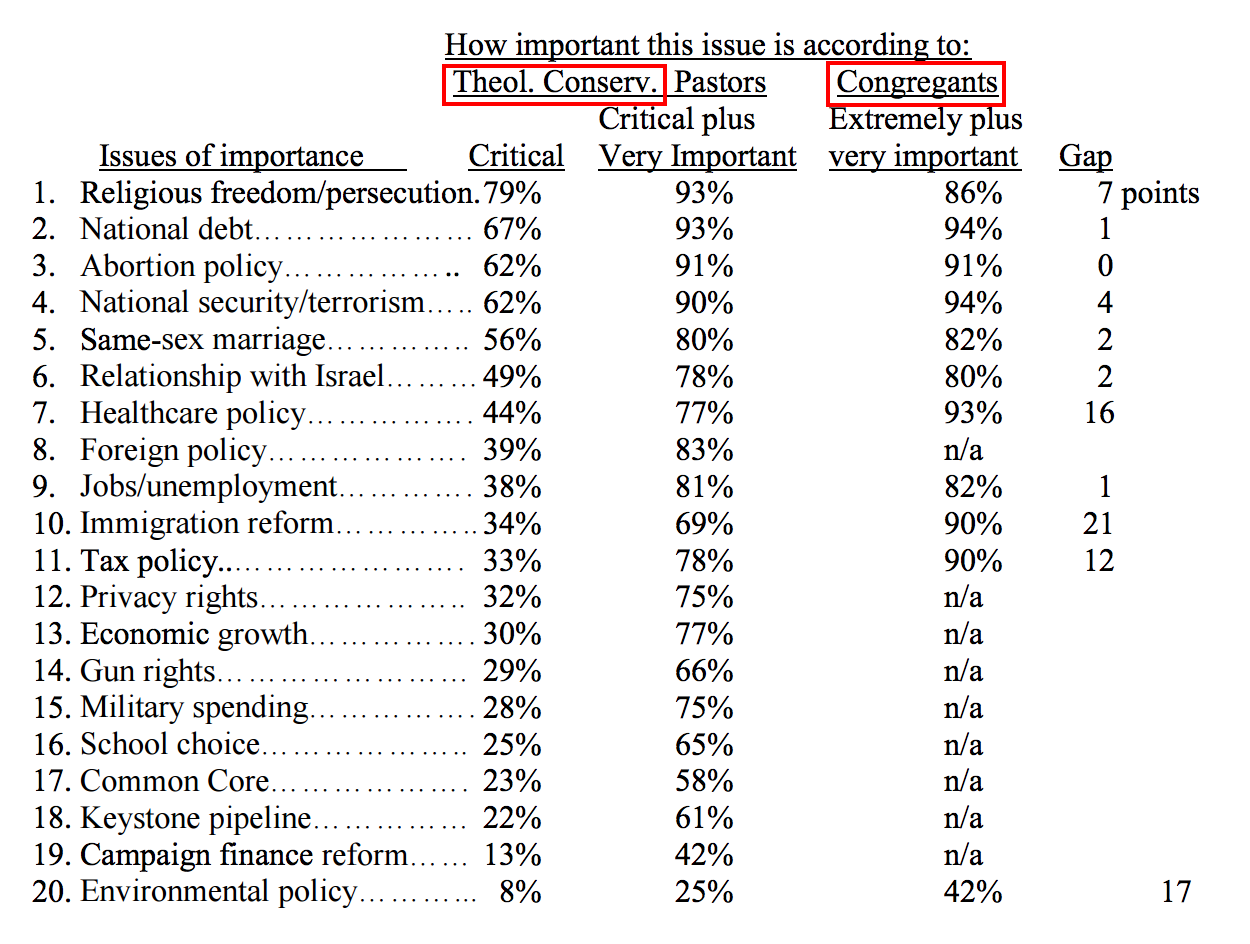 It should not come as a surprise to anyone that conservative Christians want their pastors to preach against abortion and gay rights, but obviously conservatives are not the only ones filling the pews on Sundays.

Not that Barton cares. And not that Beck is going to tell his buddy he’s wrong.

Barton, without a hint of irony, stated that conservatives tend to remain quiet on contentious cultural issues because “they’re concerned about truth” and often don’t feel that they know enough to be able to comment intelligently on such issues, unlike liberals, who don’t care about the truth at all and “will just throw stuff out all the time.”

That’s the sort of topsy-turvy bizarro fantasy world Barton lives in. He thinks conservatives are too quiet on cultural issues and liberals are the ones distorting facts.

October 9, 2015 Maryland Air Force Contractor Fired for "Bringing Demons Into the Office"
Browse Our Archives
What Are Your Thoughts?leave a comment