In Norway, An App That Makes Leaving Faith Easier Has Led to a Massive Decline in Church Membership October 6, 2015 Hemant Mehta

In Norway, An App That Makes Leaving Faith Easier Has Led to a Massive Decline in Church Membership

More than 11,000 people have resigned from church membership this year, a new record. And it’s not just because the Catholic Church is shooting itself in the foot. 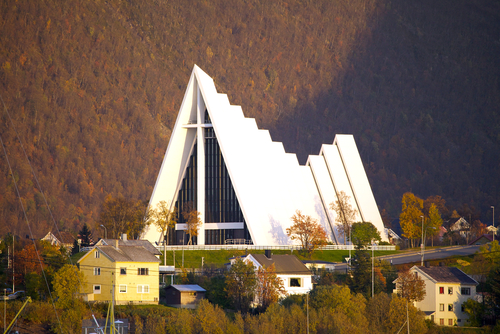 According to one Norwegian news source, one of the main factors in that decline is the app utmelding.no , which makes it ridiculously easy to remove yourself from church membership rolls.

Want to “officially” leave the Catholic Church or Mormon Church in the U.S.? Good luck with that. It’s a lot of work — to the point where you need unofficial guides online to help you through the process.

But if all it took was a couple of clicks? You can bet the number of Nones would skyrocket.

There are other reasons for the decline, but I love that an iPhone app is hurting Church membership… and not just because it gives people access to Google and easy rebuttals to everything their religious leaders are saying.

(Image via dmitry_islentev / Shutterstock.com. Thanks to Nuno for help with translation)

October 6, 2015 It Took a Polite Request Followed by a Lawsuit to Get This Public School to Stop Praying
Browse Our Archives
What Are Your Thoughts?leave a comment