This is What Atheists Look Like at the Start of Thanksgiving Dinner September 30, 2015 Hemant Mehta

I’m not saying Donald Trump is an atheist. But I believe he’s a devout Christian as much as he believes President Obama is an American. 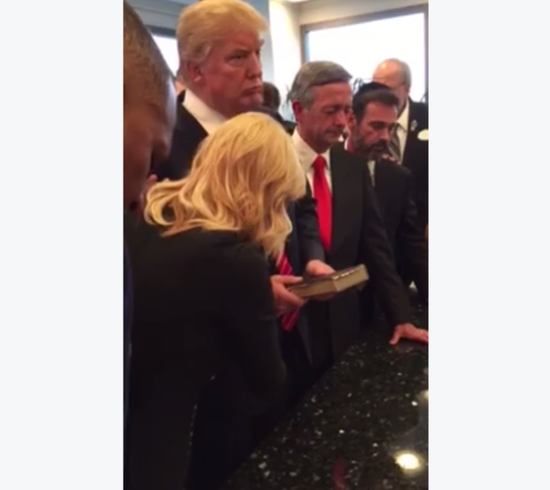 The prayer — which was attended by Kenneth Copeland, Rabbi Kirk Schneider, Pastor Paula White, and many other religious leaders — took place in his New York City office on Monday afternoon.

September 30, 2015
This is How Anti-Abortion Groups Lie with Statistics
Next Post