Now Online: A Fascinating Documentary About How Evangelical Christians Deal with Sex

If I asked you to describe evangelical Christianity, “sex-negative” would undoubtedly be near the top of the list. The culture that embraces purity rings, abstinence-only sex education, and compares women who have fooled around to glasses of spit that no one would want to drink has warped a lot of people’s minds about what constitutes healthy, safe sex.

It’s that attitude that pushed former evangelical Christian Brittany Machado and director Matt Barber to create a documentary about the relationship between Christianity and sex.

It’s called Give Me Sex Jesus and the film is now online for the first time: 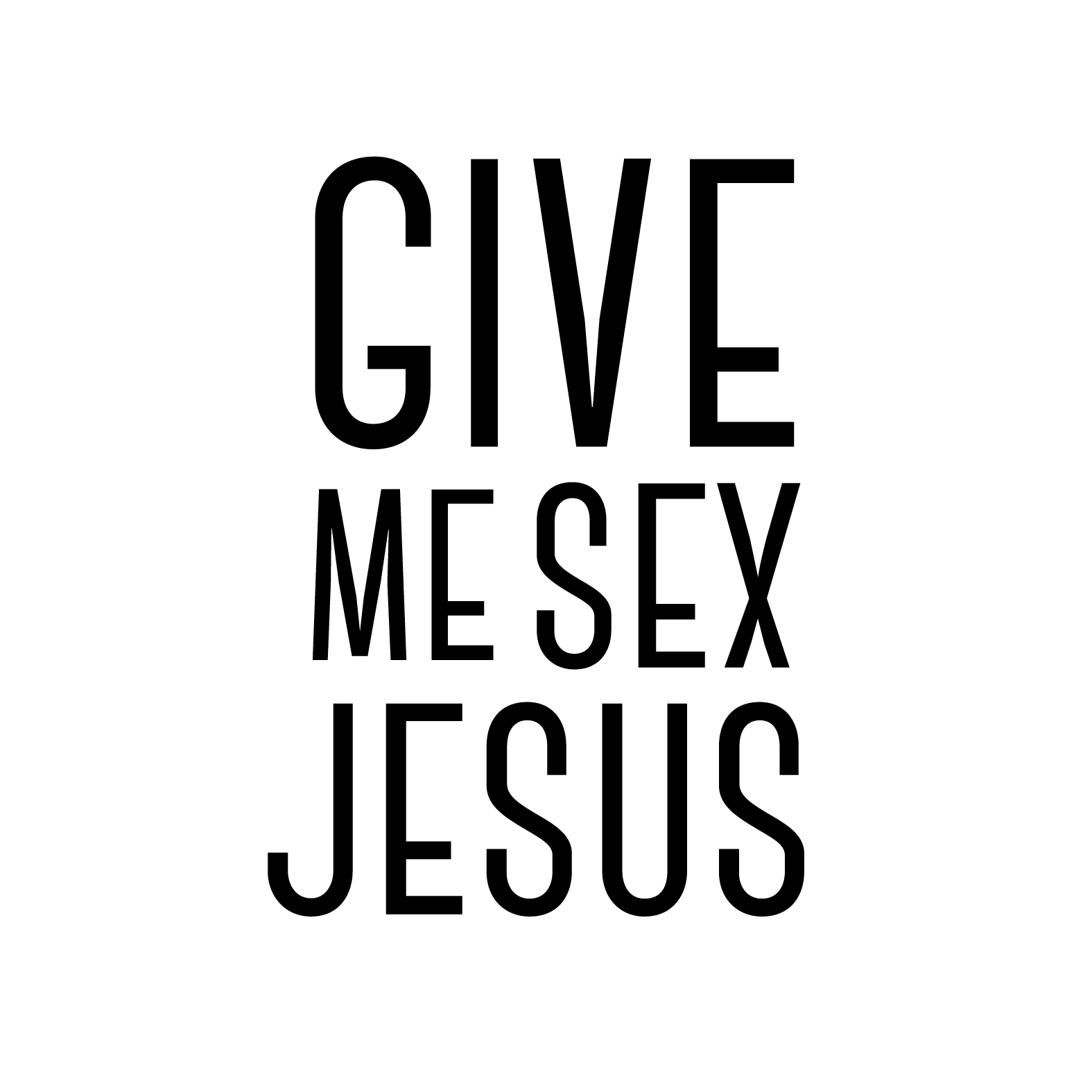 Set aside 90 minutes this weekend and watch it. The movie illuminates the real harm that religion causes — in order to save you from an eternity of its own making.