The latest person to film a video for the Openly Secular campaign is John de Lancie, an actor best known as “Q” on Star Trek: 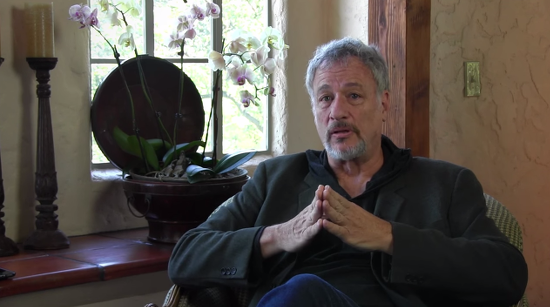 The fact of the matter is that, as somebody who is secular, I will fight for the person who’s religious to be religious. But I would like the people who are religious to fight for me to be secular.

September 10, 2015
You Can Check Out an Atheist at This Human Library
Next Post