Can a Kansas Elementary School Feature a Painting of “The Last Supper” in the Cafeteria? September 11, 2015 Hemant Mehta

Can a Kansas Elementary School Feature a Painting of “The Last Supper” in the Cafeteria?

Should an elementary school have a print of “The Last Supper” hanging in the cafeteria?

Because that’s the case at Nelson Elementary School in Haysville, Kansas: 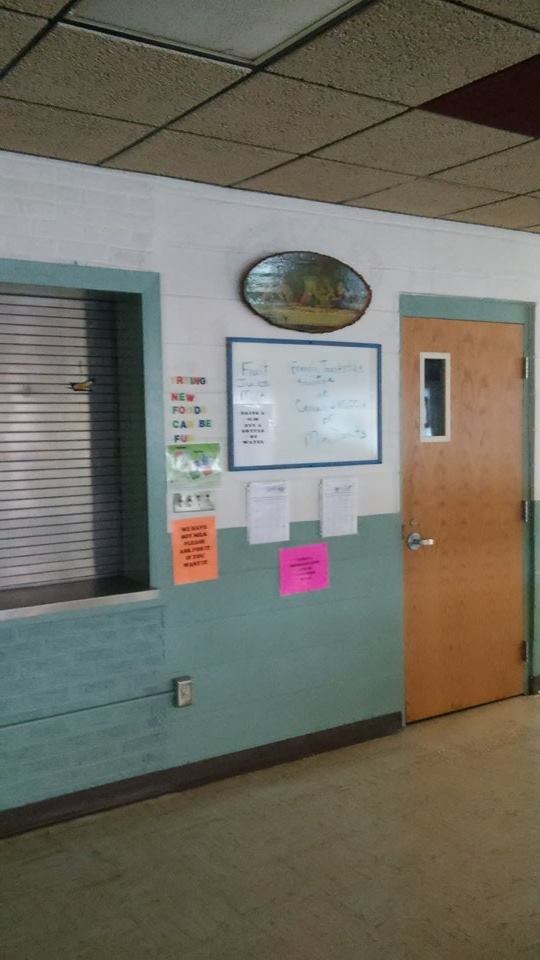 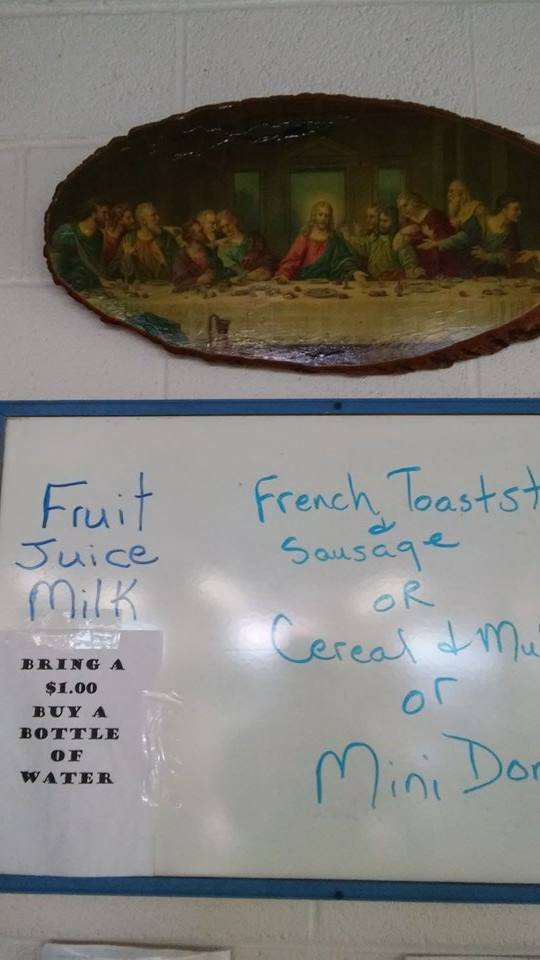 The Freedom From Religion Foundation’s Andrew Seidel, who sent a letter to the District, says it’s illegal because schools can’t display portraits of Jesus (in a non-academic way).

This painting would be fine in an art class or history class, but just by itself in a cafeteria? There’s no context for that other than to promote Christianity. It’s no different, in that sense, from Ten Commandments monuments on public school campuses. (You also can’t argue the painting is some sort of food reference.)

If a picture of Jesus and his apostles were to hang in the cafeteria at Nelson Elementary School, an objective observer would have no doubt that it had the district’s stamp of approval.

If this print of The Last Supper is displayed, as we are told, the District must remove it at once.

We’ll see how the District responds.

September 11, 2015
Kim Davis Says She's a Victim of Her Own Free Speech
Next Post