Atheist TV’s Livestream Will Come to an End Tomorrow

Atheist TV, a project of American Atheists, premiered a year ago to a lot of fanfare and plenty of snarky criticism.

You might be surprised to learn it’s still a thing. Really. It’s been showing atheist-themed lectures, documentaries, and YouTube videos on loop for more than a year now. You can livestream it right now.

But that’s going to end tomorrow. 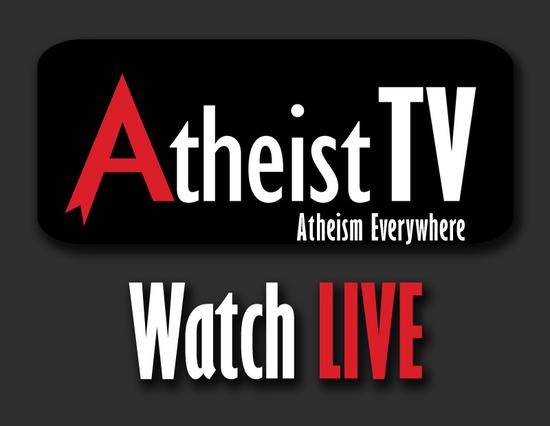 According to a press release from the organization, they will soon be switching over to a video on demand (VOD) format. That marks the end of the live feed that people could watch on the group’s website or stream via Roku:

American Atheists today announced that its television service AtheistTV, the first and only network hosting content exclusively by and for atheists, will transition to exclusively a video on demand service, similar to Netflix and Hulu.

“This change reflects the reality of the way that people are consuming content,” said David Silverman, president of American Atheists. “People are telling us that they want more content and they want to be in control. This change makes that possible.”

Since launching AtheistTV in July 2014, tens of thousands of users have tuned in on the Roku platform and many more have watched online.

This transition will end the live stream of content, but will include an expansion to the Amazon Fire Platform for video on demand content in the coming months.

“Providing content on demand means that we can provide more shows to more households in a way that more people are demanding. Focusing our resources to give people the content they want the way they want it makes sense,” added Silverman.

Even though I rarely watched it, I stand by what I said last year: I like that this is an option for people. I like that American Atheists tried branching out. Granted, if you’re tech-savvy enough to use Roku or Amazon Fire, you can probably handle watching YouTube on your own… but there’s some benefit in having an atheist organization select the programming for you.

I’ll provide updates on the new format when they become available.

September 10, 2015
School District Will Remove Ten Commandments Monument from Property (Even If They Don't Have To)
Next Post

September 10, 2015 Louisiana Sheriff Says That Good Police Officers Must Believe in God
Browse Our Archives
What Are Your Thoughts?leave a comment