This Must Be What Neil deGrasse Tyson is Like When the Cameras Are Off September 3, 2015 Hemant Mehta

If you missed last night’s Key & Peele, you missed a trifecta of short sketches in which Neil deGrasse Tyson (played by Jordan Peele) was accused by his wife of not walking the dog, being late for a funeral, and having lipstick on his shirt… forcing him to make excuses invoking science and special effects. 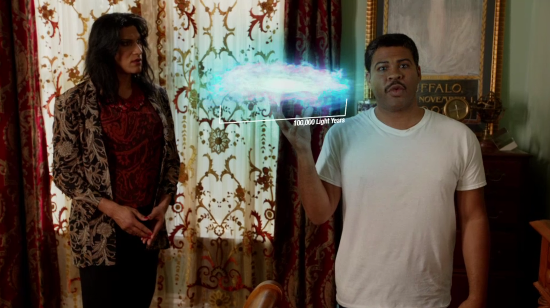 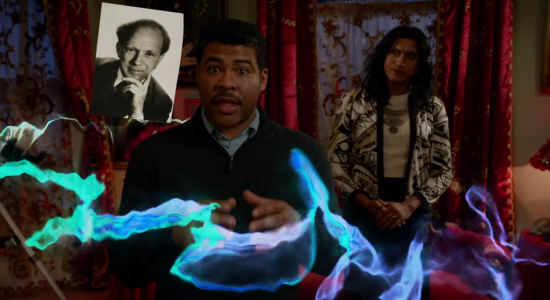 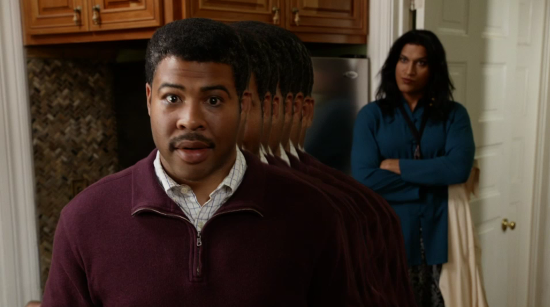 Because if your mind is blown away by the mysteries of the universe, then not walking the dog is hardly a big deal, right?

So far, the real Tyson he hasn’t publicly reacted to his portrayal. I’m sure he loved it. (Who wouldn’t love it.)

You can see the full episode on the show’s website. (Bonus points for the random jabs at Bill Nye.)

September 3, 2015
Here's What You Get if You Donate to John Oliver's Church
Next Post

September 3, 2015 The Oklahoma Bureau of Narcotics Is Taking a Stand on the Issue of Biblical Cannabis
Browse Our Archives
What Are Your Thoughts?leave a comment