The Dark Side of a Happy Christian Cult August 29, 2015 Hemant Mehta

The Dark Side of a Happy Christian Cult

BuzzFeed’s Jesse Hyde has an fascinating story about Jaime Prater, a documentary filmmaker who exposed the dark secrets of the community he grew up with, Jesus People USA (JPUSA): 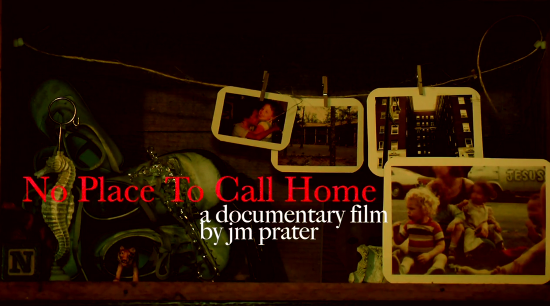 When Prater finished the film and posted it on Vimeo, it went nowhere: Only a few hundred people saw it, and Prater didn’t submit it to any festivals or distributors. “I didn’t want people to think this was about me, or that I was doing this to get famous,” Prater says. But within the walls of JPUSA, and the broader Christian world, it was a bombshell. Prior to the film, no one, other than perhaps JPUSA leadership, had known about allegations of widespread sexual abuse or possible cover-ups. Suddenly, Prater had cast himself into the uncomfortable role of whistleblower.

The fallout was swift: One of the members of the leadership council, who also functioned as their in-house attorney, left with his family shortly before the film was released. Two more council members, including the son of the founder, would follow. JPUSA seemed to be crumbling from within.

Like many religious groups that experience abuse problems, there’s a small fallout, but it’s never fully resolved because the True Believers aren’t willing to break their ties with the group. So the group lives on waiting for the spotlight to move elsewhere. There’s a lawsuit against the JPUSA that’s currently in mediation. When the case is resolved, though, the fear is they’ll just go back to their own ways.

(Thanks to Bryna for the link)

August 28, 2015
Southern Baptist Convention Will Lay Off Hundreds of People as Part of God's Sovereign Plan
Next Post