Kentucky Man Arrested After Digging Up Dead Father’s Grave in Order to Send Him to Heaven August 20, 2015 Hemant Mehta

Michael May‘s father Odell died nearly 40 years ago, but the Kentucky native was arrested earlier this week after getting caught digging up his dad’s grave.

What exactly was he trying to do? 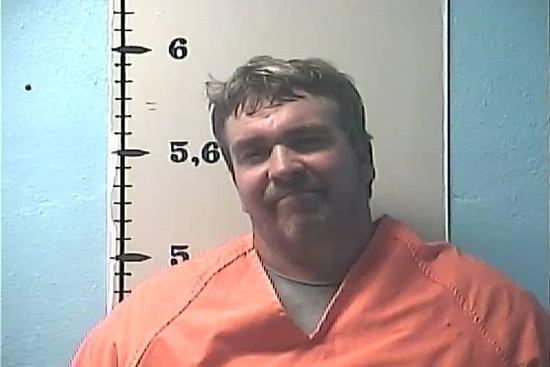 All we know is that he was shouting Bible verses at a law enforcement official, digging deep so that “his dad could go to heaven.”

May told police he does not believe he was doing anything wrong by trying to dig up his father’s grave.

Police asked May if he planned to make a second attempt to exhume his father’s remains.

“It’s a possibility. If the truth doesn’t come out and nobody sees the truth, yeah I’ll do it again,” he said.

May was drunk at the time and in possession of marijuana. No one’s suggesting he was thinking straight. But it’s hard to find any biblical justification for whatever he was trying to do. Some comments have suggested he wanted to bury his father above ground in a mausoleum of sorts, but even that’s not required by anyone, as far as I can tell, to go to Heaven. At best, it’s merely allowed.

Good luck making any sense of this one.

(Image via WKYT. Thanks to Scott for the link)

August 20, 2015
Orlando Airport's Prayer Room is Angering Some Christians Because, For Once, It's Not All About Them
Next Post