David Barton, the Christian pseudo-historian who lies for a living, told another whopper on his “WallBuilders Live” radio show yesterday.

Claiming, with no citation, that the government now protects 82 gender identities (even more options than Facebook!), Barton explained to his guest Tony Perkins that the list includes pedophiles and people who have sex with animals: 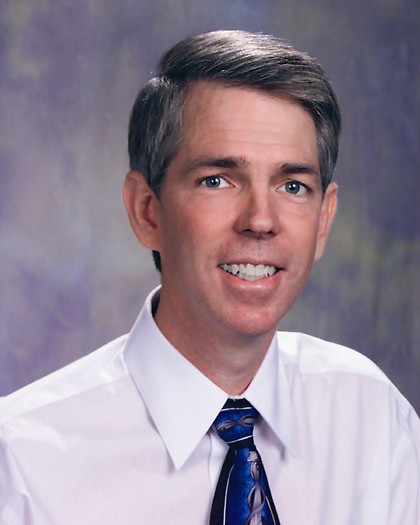 … There’s 82 official gender identities now and they all have equal status and protection here, so we’re talking pedophiles. So if you’re a military member and you have an inclination for young children, you can’t be kicked out of the military for that anymore because that is your gender identity.

If you are into having sex with animals, bestiality, that is one of the 82 gender identities — you cannot be kicked out for your lack of judgment and your very perverse taste on that.

This is such an obvious lie. Not just because the government doesn’t protect criminal acts, but because pedophilia and bestiality aren’t even gender identities.

Barton doesn’t care. He’s just a pathological liar. Somewhere in his mind, there’s a voice saying, “Well, I said it, so that proves it!”

August 19, 2015
A Bad Lip Reading of the First Republican Debate
Next Post