According to a story from Dubai (that hasn’t yet been verified), a woman allegedly drowned even though a lifeguard could have saved her because her father didn’t want a “strange man” touching her. 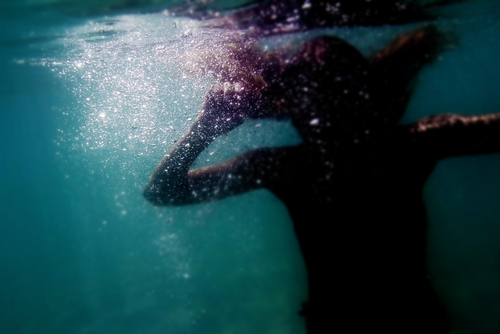 A father of a 20-year-old girl let his daughter drown, stopping life guards from rescuing her.

“The father was a tall and strong man. He started pulling and preventing the rescue men and got violent with them. He told them that he prefers his daughter being dead than being touched by a strange man.”

The father was reportedly arrested and prosecuted.

Makes you wonder why he couldn’t go in himself — or why there were no female lifeguards on duty.

Again, there are no details about who the victim was, when this happened, which beach it was, or any eyewitness accounts. More importantly, reports never explicitly mention the man’s religion… which seems fairly relevant, don’t you think?

So take it with a grain of salt. But, shit, if it’s real, how depressing is that?

August 10, 2015
Bangladeshi Police Tell Atheist Bloggers to Stop Criticizing Religion if They Want to Avoid Being Killed
Next Post