The BBC has really upped the ante over the past decade in terms of quality television. From Doctor Who to Sherlock and beyond, its appeal has grown substantially with a renewed dedication to storytelling and an increased investment in production value. So when they announce a new lineup of shows, people tend to pay attention. Perhaps especially so when one of their new series will focus on atheist leadership. 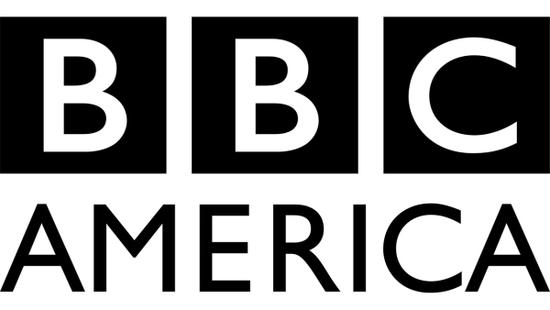 The Greater Good from Oscar-nominated filmmaker Dana Shapiro (Murderball) is the provocative, fictionalized story of Cora Jones, lone survivor of the Jonestown massacre where 918 of her fellow cult members died. She was saved, she believes, to rid the world of false prophets but, as her own fame as an atheist preacher grows, she begins to morph into the very thing she’s been railing against. This compelling drama about faith, family, hubris, paranoia and healing is also a cautionary tale about the rise and fall of an American leader. It is produced by Lakeshore Entertainment (Underworld).

The description of the show is intriguing, but might elicit conflicted feelings from the atheist community. On the one hand, stories that advance public discourse on the harms of religion are usually welcome. On the other, it seems as though the show will cast atheism as another form of faith — a characterization that’s been a thorn in atheism’s side for years. As the saying goes,”If atheism is a religion, then abstinence is a sex position.”

Then again, the story arc may raise questions about the ways in which atheists present their views, which arguably, at times, can contribute to the mischaracterization of atheism as a religious designation. Such conversations can only serve to improve the ways in which atheists interact with the faithful, so there could be benefit to a slightly-flawed depiction of atheism.

We’ll have to wait and see. The show is still in development, so it will be a bit before we get a look at what they’re planning to do. Stay tuned!