Columnist Trashes “The Book of Mormon” Musical… Even Though He Didn’t See It August 3, 2015 Hemant Mehta

“The Book of Mormon” musical recently opened in Salt Lake City for the first time and the response has been overwhelmingly positive. (As it should be, because that musical is fantastic.) 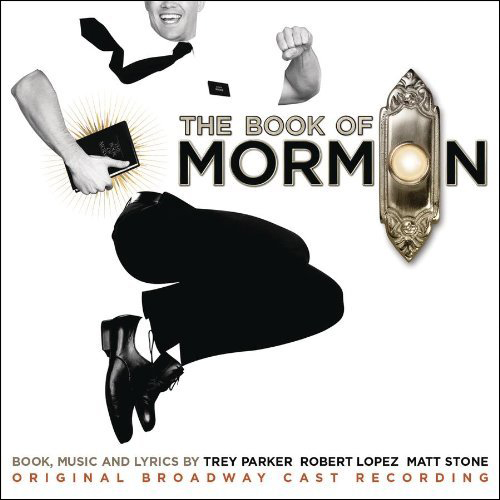 Jim Bennett, however, is not a fan. He slammed the show in a critique for the Mormon Church-owned Deseret News:

I’m not trying to be a scold. I’m just curious why material this blue has been able to find a mainstream audience. The offensive material isn’t just an afterthought; it’s this show’s raison d’être. Regardless of what your community standards may be, this production goes out of its way to violate them. The fact that so few people seem to care suggests that there may not be any real community standards left.

I disagree. I think, if anything, it’s an homage to Mormonism. But to each his own, right?

He never even saw the show:

To be fair, I haven’t seen the show. But I’ve heard the soundtrack in its entirety, and I’ve read the synopsis. And while working at Pioneer Theatre Company, I had a chance to meet an actor who had participated in one of “The Book of Mormon’s” first workshop productions.

That’s the sort of shit you expect from a high school student who didn’t read the assigned Shakespeare play but skimmed the SparkNotes, not an adult journalist writing about a professional production.

Remember that the next time Mormon missionaries knock on your door and give you an actual Book of Mormon. All you have to do is tell them: “I haven’t read it. But I’m pretty sure it’s awful.”

Unlike Bennett, at least you’ll have the added benefit of being right.

August 3, 2015
The Science-y New Trailer for Zoolander 2
Next Post