Catholic Priest Explains Why Other Religious Beliefs are Silly

Fr. Dwight Longenecker, who thinks atheists are missing out because we don’t have cool hats like other religious people, says there are some Protestants who believe in a childish version of faith… 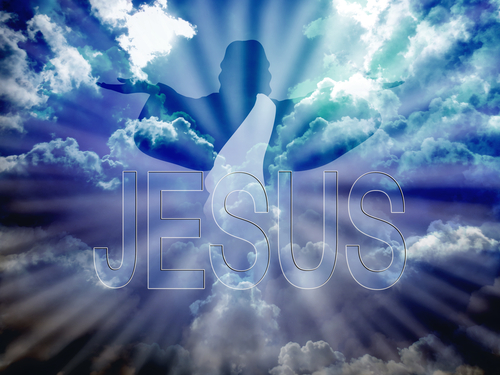 [According to atheists, religious people] are also supposed to believe in a God who answers prayers here below and gives us goodies if we’re good. They imagine that we believe God is like a great big vending machine. We put our prayer in the slot at the top and the candy pops out into the tray in the bottom.

I’m afraid, there probably are some Christians who have such a facile, childish and superstitious view of God and their religion, and Protestant Christianity has often sold this sappy, sentimental “pie in the sky when you die” version of the faith.

… but Catholics like him have a more mature, realistic idea about God:

Catholicism is more robust. We believe that sometimes God doesn’t give us candy. He gives us our vegetables and expects us to eat them in order to make us stronger, and when we die we don’t all expect to fly straight to heaven for the eternal family reunion. We go to a place called purgatory where we have to finish our greens, do our homework, pay for our misdeeds, breathe a sigh of sorrowful relief that we didn’t go down below and continue to look upward for the day when we do pass through the pearlies.

So, to summarize: A guy who believes Jesus can magically appear in a wafer is arguing that the beliefs of other religious people can be childish.

Atheists, in his view, are even worse because they don’t accept Pascal’s Wager:

Faced with the universal human belief in an afterlife [the atheist] looks away.

Faced with the possibility that there might just be a final judgement in which he will have to give account of himself, he denies heartily that such a thing will happen.

The atheist portrays himself as a rational, common sense, scientific, careful and sensible sort of fellow, but given the possibility that there just might be a heaven, hell and judgement, isn’t it the believer who is, in fact, the sensible fellow?

No. You’re not “sensible” if you believe in nonsense. You shouldn’t believe something just because everyone else drank the Kool-Aid. And you definitely shouldn’t take advice on rational thinking from anyone who thinks Hell is a real place.

August 2, 2015
Animal Psychic Claims to Have a Message From Cecil the Lion
Next Post