A Mockumentary About the “Dangers” of Role-Playing Games July 28, 2015 Hemant Mehta

A Mockumentary About the “Dangers” of Role-Playing Games

Remember the movie that came out last year about the horrors of “Dungeons & Dragons”? As I said then, it wasn’t really a Christian movie, per se, but rather the sort of movie atheists would make if they wanted to turn Jack Chick’s work into a really shitty Christian movie.

Now, the same group behind that film, Zombie Orpheus Entertainment, has released the trailer for Attacking the Darkness, another mockumentary about the “dangers” of role-playing games: 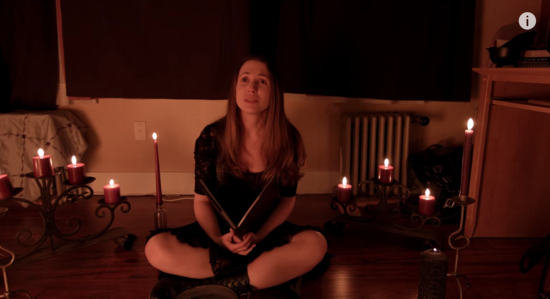 It’s not out yet, but you can get more information here.

July 28, 2015
Why Humanists Must Care About Civil Rights
Next Post