Christian Group Will Deliver Bibles to North Korea, Even Though Citizens Can Be Killed for Having One July 26, 2015 Hemant Mehta

Christian Group Will Deliver Bibles to North Korea, Even Though Citizens Can Be Killed for Having One

It’s bad enough that Christians are sending Bibles to Iraqis who are starving and homeless and Hindus who are suffering in a heat wave.

Now, a group called The Voice of the Martyrs is doing something even worse to “help” people in North Korea.

They’re going to drop Bibles in the country via balloons… even though they’re fully aware that citizens could be killed for owning one: 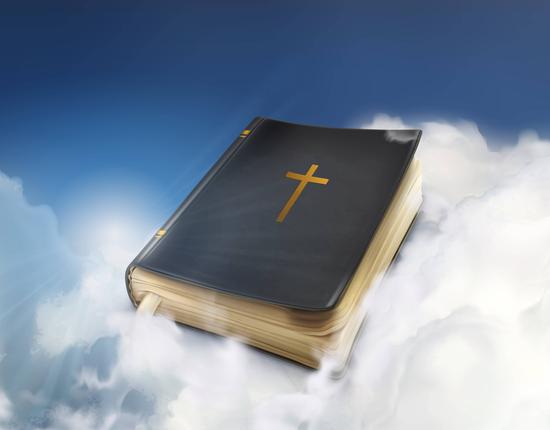 “In North Korea, even children are aware of the risks of possessing a Bible. Even socks, clothes or food are dangerous. People who pick up a Bible know their choice is very risky, they could probably end up being executed,” said the Rev. Eric Foley, CEO of VOM Korea to NK News, explaining the dangers of owning a Bible in the Communist state.

Here’s a thought: If you want to help people in North Korea, don’t send them an object that will get them executed!

I understand that there is legitimate Christian persecution in the country. But sending bibles would clearly do more harm than good, even from a Christian perspective. Yet all Foley is talking about is the cool technology they have at their disposal:

One difference this year is unlike past balloon distributions, VOM has a computer app to track where the Bibles will land in North Korea.

[Said Foley:] “Our field tests to date have proven the app to be astonishingly accurate in its predictions when compared to the GPS data we receive from actual launches.”

If people find the Bible and are eventually willing to die for it, that’s their decision. My worry is that these books-from-above will fall into the hands of those who want nothing to do with it. If they’re caught, it’s not like they’ll have a chance to tell their side of the story. North Korea isn’t known for its justice system.

This is pure selfishness on the part of VOM. They’re so intent on getting Bibles into the hands of people who don’t have access to them, they’re willing to sacrifice innocent North Koreans to impress their donors. Even if that’s not their intention, that’s what’s going to happen. Unbelievable.