It’s still early in the search for a motive for what happened in a Lafayette, Louisiana movie theater last night, but details are starting to emerge about the man who killed two innocent people and injured several more.

We now know that 59-year-old John Russell Houser (a.k.a. Rusty Houser, below) spent some time in a mental health facility and was evicted from his home over a year ago. Also, according to his social media accounts, Houser appeared to be a conservative Christian on the fringe of both groups: 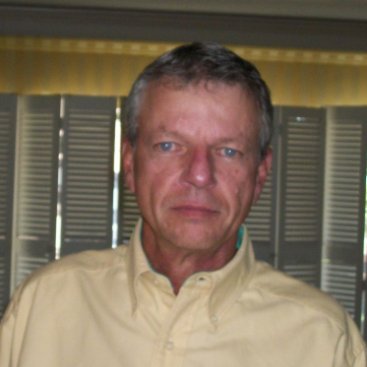 The last thing someone posting as Rusty Houser posted on Facebook was in 2013, when he linked to an article called “A woman’s place in the church and the weak church elder.”

He wrote, “The bible doesn’t ask me to like what it says, only to obey it. Death comes soon to the financially failing filth farm called the US.”

He only had two things liked on Facebook, among them “I hate liberals!”

A little earlier [on Twitter], he wrote, “The Westboro Baptist Church may be the last real church in America members not brainwashed.”

None of that tells the whole story, to be sure, but it also shouldn’t be ignored. Not yet. (You can read the article he linked to here.)

You may recall that when three Muslims were tragically killed in North Carolina earlier this year, the media was temporarily fixated on the fact that shooter Craig Stephen Hicks‘ Facebook page was full of atheist memes and imagery. They only backed off when, over time, it became evident that his thoughts about religion had nothing to do with his motive.

It’ll be interesting to see if Houser gets the same treatment.

July 24, 2015
In Stirring Sermon, Black Preacher Points Out Hypocrisy of the Church on Issue of Homosexuality
Next Post

July 24, 2015 Rep. Scott Garrett (R-NJ) Won't Pay Dues to GOP Unless They Stop Supporting Gay Candidates
Browse Our Archives
What Are Your Thoughts?leave a comment