When a Seminary Professor Loses His Faith, What Should He Do? July 9, 2015 Hemant Mehta

When a Seminary Professor Loses His Faith, What Should He Do?

Brandon G. Withrow (below) used to be an assistant professor of the history of Christianity and religious studies at the Winebrenner Theological Seminary… which sounds like a nice gig when you’re a Christian scholar.

Not so great, however, when you stop believing in God. 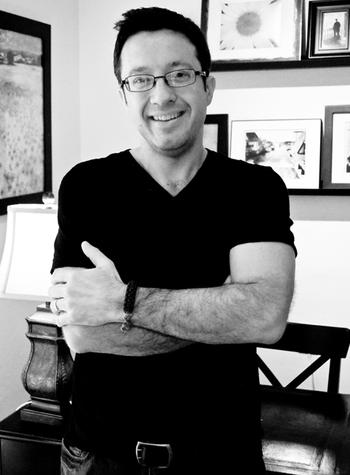 Withrow realized he was no longer religious last year, putting him in a difficult position: Should he fake it and keep the job, or be honest about his doubts and try finding another faculty position at a secular university?

He tells his story at The Chronicle of Higher Education:

When your employment depends on a religious identification, and especially when your closest family and friends remain intertwined with that faith, joining the unaffiliated secular in America is not always the first or easiest choice, even if it is the honest one.

Teaching while nonbelieving is a special crime in faith-based institutions. My field is in religious history, and it is entirely possible for me to teach academically — meaning educating students without casting judgment on or interfering with their faith. The expectation of a professor in faith-based education, however, is that he or she is also a theologian, an advocate for the specific religious mission of the institution.

You can find out how everything played out in his article. And then be sure to check out his blog for more updates.

July 9, 2015 Why Foundation Beyond Belief is Hosting a Conference with the Theme #BlackLivesMatter
Browse Our Archives
What Are Your Thoughts?leave a comment