Why is a Mormon Flag Flying Over a Utah State Park? July 5, 2015 Hemant Mehta

Why is a Mormon Flag Flying Over a Utah State Park?

While we’re all having conversations about flags that shouldn’t be on government property, historian John Gary Maxwell is wondering why the Deseret flag — a Mormon symbol — flies above the Ensign Peak Nature Park in Utah: 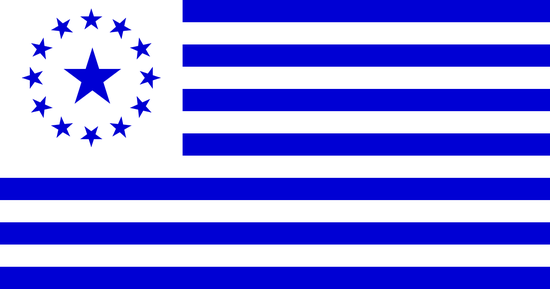 “It’s certainly confusing to me,” he said regarding the LDS flag. “Up until Brigham Young’s death, Utah was a theocracy. There was no separation between church and state.”

The State of Deseret flag could be at odds with the separation of church and state outlined in the U.S. Constitution, Maxwell said.

And, he noted, even today, Utah legislative leaders meet with LDS officials before the annual legislative session convenes in January.

“It’s appropriate for people to discuss what it means,” Maxwell said. “With the flag up there, it says to me there is no separation between church and state.”

The argument to keep it there is that it has historical value. It could be argued that, even if it once was, it’s no longer promoting Mormonism.

But let’s get back to why legislative leaders are meeting with Mormon officials. What’s up with that?! Mostly, it’s tradition. It’s considered a “social gathering” by some, and groups are welcome to meet with their elected officials. The problem is when the relationship gets so cozy that the groups exert undue influence on politicians and that seems to be the case here even if there’s no smoking gun. It’s scary when a conservative religious sect has this much sway over policy decisions.

July 5, 2015 Maajid Nawaz Discusses His Journey Out of Islamic Extremism
Browse Our Archives
What Are Your Thoughts?leave a comment