Linda Barnette Didn’t Lose Her Job Because of Marriage Equality

You may have heard that Mississippi Circuit Clerk Linda Barnette (below) decided to resign from her job instead of signing marriage licenses for gay and lesbian couples. 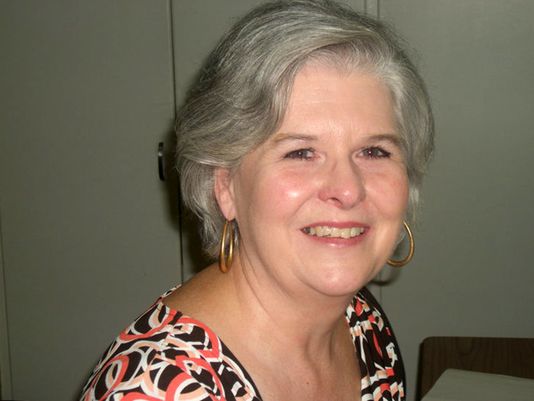 My reaction to her decision? Good for her. She did the right thing. If she can’t fulfill the requirements of her taxpayer-funded job, she shouldn’t be doing it.

But the way people are framing this story is worth analyzing. Fox News’ Todd Starnes spoke with Barnette’s pastor, Brian Robertson. Look at how Starnes wrote about this issue:

… Dr. Robertson also had praise for his parishioner.

“I applaud her as a brother in Christ,” he said. “Her testimony to the Lord is more important to her than serving man.”

The Mississippi pastor suspects she will be the first of many to lose their jobs because of their Christian faith.

“Political propagandists want to force Christians who do not agree with the liberal mindset out of office,” he said.

No. No no no. She didn’t “lose” her job. She wasn’t forced to resign. She quit voluntarily. There’s a big difference.

She left because she felt like it. She chose to walk away. She wasn’t fired because of her Christian beliefs. She wasn’t discriminated against.

She had every right to do that, of course, and I hope other bigots follow in her footsteps instead of getting in the way of gay and lesbian couples who want to be married.

But don’t let anyone get away with saying these people were pushed out.

July 1, 2015
Even NASCAR is Saying No to the Confederate Flag
Next Post