A Designer Ponders What Atheist Architecture Would Look Like June 19, 2015 Hemant Mehta
Patheos Friendly Atheist. ... Want more from the Friendly Atheist? Get our FREE Newsletters and special offers!

A Designer Ponders What Atheist Architecture Would Look Like

As someone whose knowledge of architecture boils down to “That building looks tall,” it’s fascinating to see the work of Kacper Chmielewski. He knows that if you visit a lot of cities, especially in Europe, the most beautiful buildings are often tied to a religious faith.

So what would atheist architecture look like? Is that even a thing?

Here are just a few of his designs and descriptions: 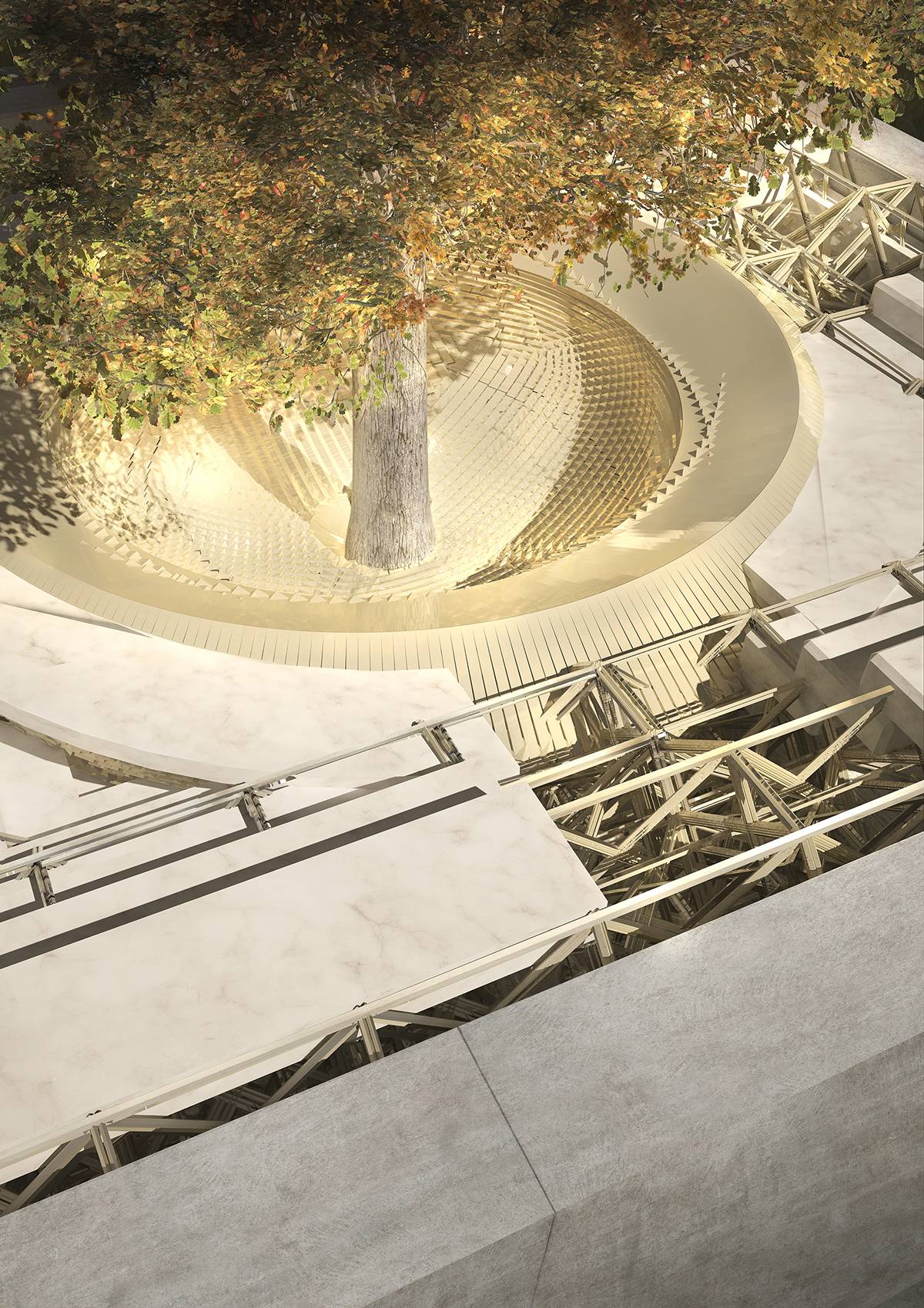 Golden Dome of Maturity illuminates only oldest of oak trees, creating a place of reflection and a moment of solitude. 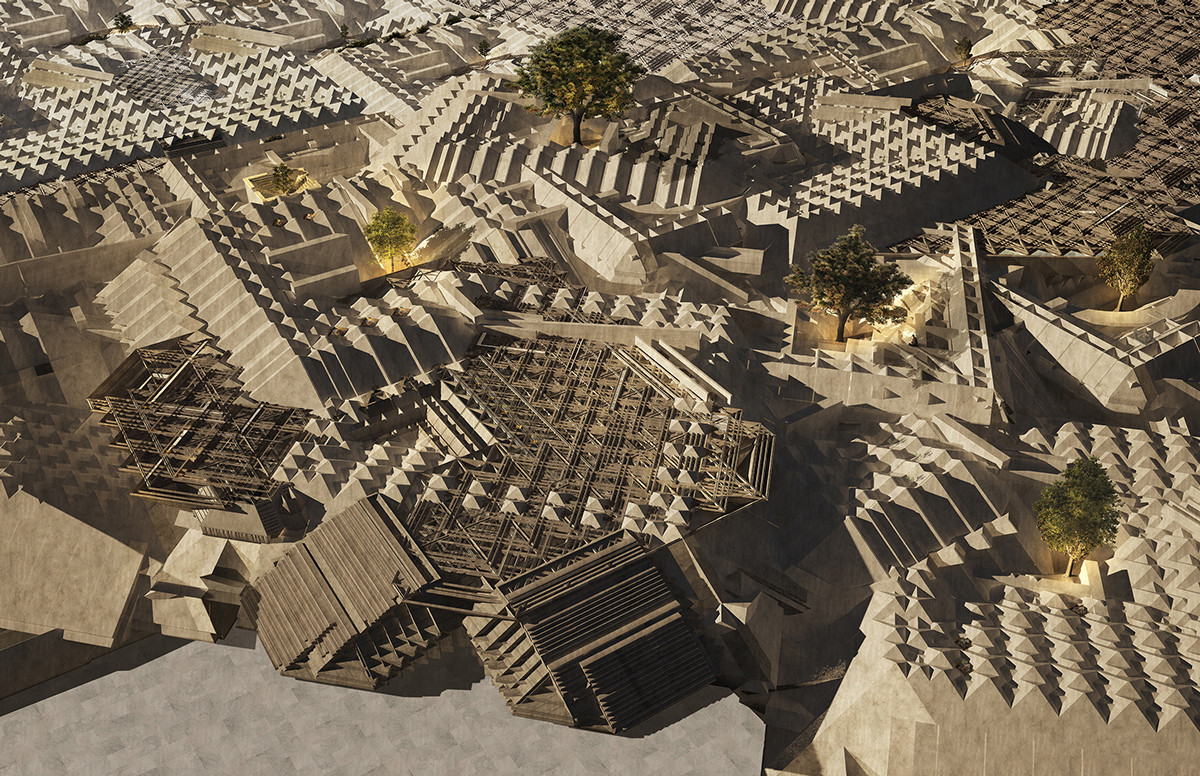 The Library gives a unique perspective in time, developed simultaneously with the growth of a centerpiece White Oak Tree, it is a monument to public space, where structural ecclesiastical elements are casted ghosts of the Christian past, and the ornament undergoes cubistic iconoclasm. 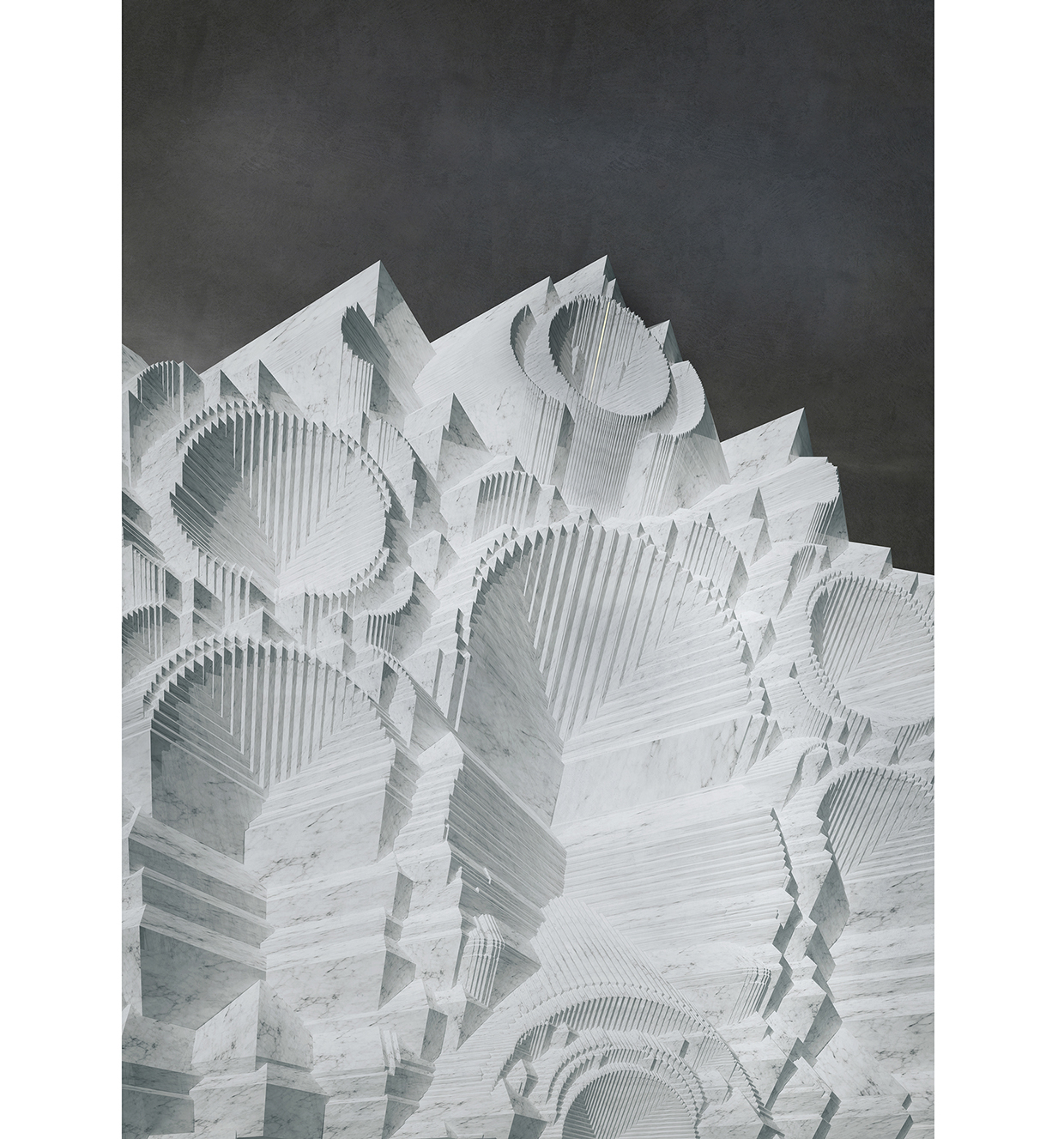 The Atheistic Landscape, celebrating the growth of oak seedlings, is an investigation into an architecture of non-religious awe and perspective-giving capacity of scientific detailing, pushing visitor towards an awareness of the scale of nature and universe, creating a new type of ever-evolving open cathedral.

Someone with more expertise can tell me if all of this sounds like a good idea. And if the images match up with the descriptions I posted.

But the pictures really are beautiful.

Chmielewski told me he was inspired by philosopher Alain de Botton who once wrote about the need for architecture that allowed atheists to express and embrace certain values, kind of like some churches do today:

I argue that in today’s world, society deprives atheists of places where they could submerse themselves in the moment of solitude, feel a part of something greater, or perhaps connect with nature and the universe.

These are very important aspects of ecclesiastical architecture that attract believers to churches, simultaneously denying these features to the ones disapproving of religious doctrines.

… I’m not arguing that only through architecture one can feel a part of something greater, however it has a major influence on our daily functioning and well-being.

The approach was not only to oppose ecclesiastical architecture, but to learn from its smart features and transform it in a scientific manner, resembling both rejection and memory of the previous order.

Right now, his drawings are merely ideas, but they’re certainly a cool thought experiment: Can architecture filled with symbols of life, suggesting the mathematical construct of the universe, inspire us in any meaningful ways?

June 19, 2015
Christian Pastor: If Gay Marriage is Legalized, We Should Be Ready to Burn to Death
Next Post

June 19, 2015 These Christian Apologists Say Asking People About How They Think is an Attack on Faith
"You know better than to muddle things with facts."
GrandmascienCe Rick Wiles: A “Satanic Zionist Power” ..."
"That may be, but THEY still need $$$$ for the mortgage and the parking meter.Ever ..."
SltryPrNstyBrtsh&Shrt Christian Nationalist Preacher: God Will Soon ..."
"AH HAHAHAHAHAHAHAHAHA!!! :D"
GrandmascienCe Christian Nationalist Preacher: God Will Soon ..."
"Exactly. This is what these people don’t get about “freedom”, especially “free speech”. They certainly ..."
She of Penultimate Pulchritude Should Two Oregon Educators Be Fired ..."
Browse Our Archives
What Are Your Thoughts?leave a comment