An Ever-Growing List of What Conservatives are Blaming for the Charleston Shootings June 18, 2015 Hemant Mehta

You knew this was coming.

Here’s a growing list of what conservatives are blaming for the shootings inside the Emanuel AME Church last night: 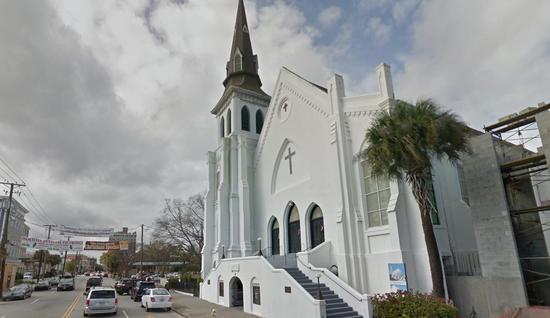 June 18, 2015
Rep. Jody Hice: Church-State Separation is a False Belief and Secular Government Would Lead to Chaos
Next Post