A New Comedy Show Tackles a Problem with School Prayer

Comedian Jerrod Carmichael has a new show coming out this fall on NBC and the first trailer tells us three things: 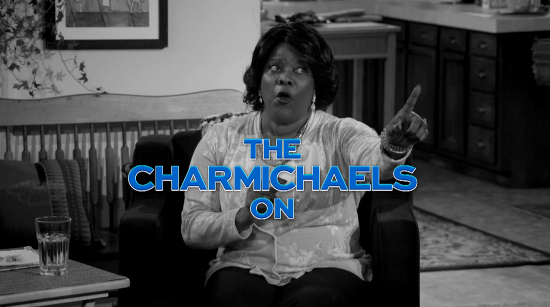 1) Whoever makes the trailers doesn’t even know how to spell the title character’s last name.

2) Based on this clip, I’m giving the show a half-season before it’s canceled. (What’s known in the comedy business as a Full Mulaney.)

3) Prayer in school is fodder for humor. The joke in the trailer isn’t bad, and if the religious mother serves as a comedy source, there’s plenty of material to work with. It would be entertaining to see a primetime show that isn’t afraid to poke fun at religion.

(Thanks to @RussellTpot for the link)

June 18, 2015
A Couple of Quick Thoughts on Rachel Dolezal and Her Christian Upbringing
Next Post

June 19, 2015 It's Like the Atheist Version of Ocean's Eleven...
Browse Our Archives
What Are Your Thoughts?leave a comment