Prayer Must Be the Christian Flag of Surrender June 17, 2015 Hemant Mehta

Prayer Must Be the Christian Flag of Surrender

In response to the forthcoming Supreme Court decision on marriage equality, Princeton University Professor Robert P. George told the Illinois Family Institute about how Christians can fight back against the Anti-Christian Agenda That Exists Only in His Mind: 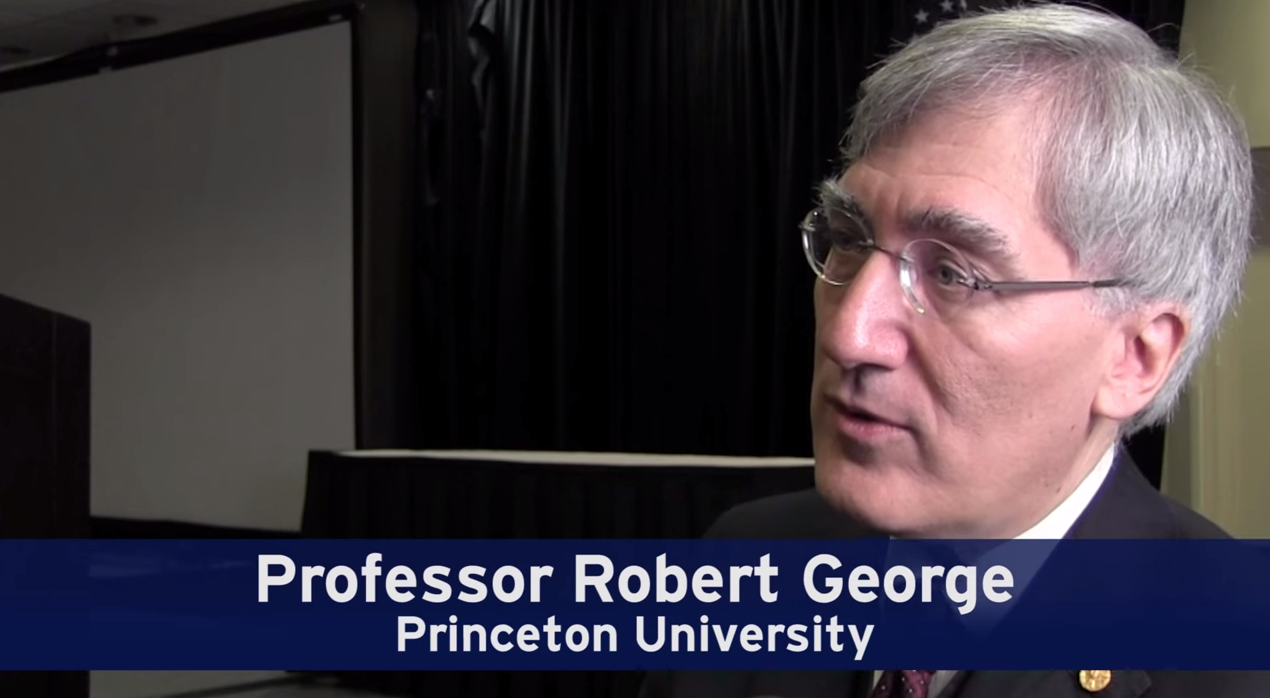 Prayer is the most powerful weapon we have.

Which is either a case of misplaced priorities or an admission that the most Christians can do at this point is ask their imaginary friend for guidance.

Christians, talk to God all you want. Let God know how much you hate seeing two consenting adults be happy and how much you hate making food for their special occasions. Tell God all your problems. I’m sure He’ll empathize. At least you better hope He does, because I won’t.

Meanwhile, those of us living in reality will embrace edging that much closer to equality and justice for all.