A Former Quiverfull Mother Explains Why She Left the Lifestyle June 13, 2015 Hemant Mehta

A Former Quiverfull Mother Explains Why She Left the Lifestyle

Last week, we posted an interview with Vyckie Garrison, the founding editor of No Longer Qivering (a website based upon the “quiverfull” lifestyle that she left years ago).

Seth Andrews just released a powerful video of her describing the difficulties of that culture and why she had to get out: 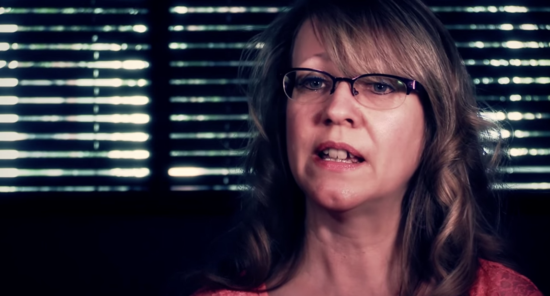 I’ve learned a lot from listening to Garrison — I just hope other women in her position realize there’s a way out, too. It’s not easy, but it’s not nearly as horrible as they might imagine.

June 13, 2015 New TV Show Will Highlight Modern-Day Miracles... (Because Trying to Explain Them Would Require Thought)
Browse Our Archives
What Are Your Thoughts?leave a comment