Christians, Go Ahead and Tell Us What You Really Think About Caitlyn Jenner June 5, 2015 Hemant Mehta

Christians, Go Ahead and Tell Us What You Really Think About Caitlyn Jenner

Zack Locklear has a simple request for his fellow Christians: Be very careful what you post about Caitlyn Jenner on your social media. 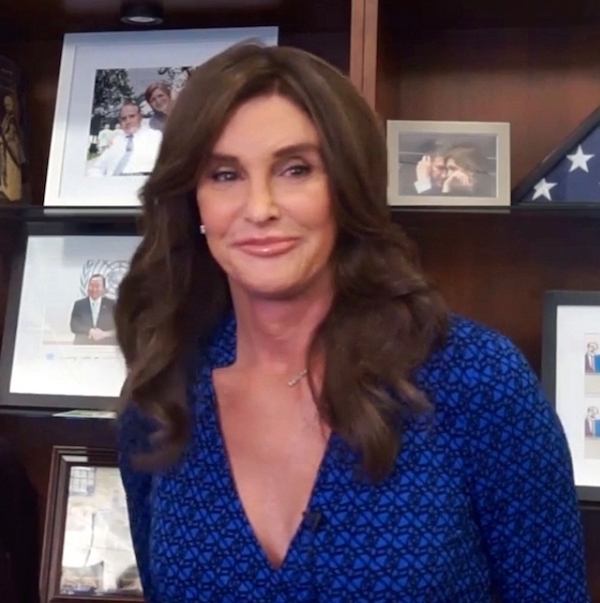 Though your gut reaction might be to post a comment/article that articulates your disgust, I beg you to reconsider.

Why does Locklear want them to be careful? Well, a lot of it has to do with hypocrisy:

There is nothing wrong about outwardly expressing your disgust at sin. The problem is, many of you aren’t really disgusted at sin — you’re disgusted by homosexuals, transgender people and so on. This leads you to posting hateful diatribe towards these people for reasons that often have nothing to do with Christian beliefs. The result is that we’re called bigots and hypocrites. And we are. We cherry pick sins, and compare our lives to these individuals because it makes us feel a little bit less screwed up.

I want to be on Locklear’s side here — don’t you? — but I can’t. He’s in the same camp as the bigots he’s condemning.

He can’t even bring himself to say Caitlyn’s name, using “Bruce” throughout his article.

He doesn’t say it’s wrong to condemn LGBT individuals. Only that it’s wrong to single out one kind of “sin” over all the others. But being LGBT isn’t a sin. There’s nothing wrong with it. You have to wear your Jesus glasses to find a problem with someone else’s sexual orientation.

He argues that a lot of Christians “aren’t praying for people like Bruce Jenner,” so they don’t really care about her. But what exactly are they supposed to be praying for? The implication, as far as I can tell, is that they should be praying to help Jenner step away from her female identity, thereby bringing her closer to God. (Which is a pretty insulting thing to say about someone who already self-identifies as a Christian.)

But let me step back for a moment and say Locklear’s entire argument is wrong.

I want Christians to speak out against Jenner if that’s what they truly believe. I want them to put their bigotry right on the table where we can all see it.

If you think there’s something wrong or disgusting about Caitlyn Jenner or transgender people in general, share that with the world so the rest of us know exactly how much of an asshole you are and respond accordingly.

Go ahead and judge away. It shouldn’t be hard given how much practice you have.

Don’t hide your beliefs because they might be unpopular. If you’re convinced Jenner isn’t really a woman, or that this is all just a publicity stunt, or that she’s not as good-looking as people say, make it public. Tell us all about it.

Because I’d like to see more people abandon their religion, and bigoted Christians saying damn-near-anything has long been one of the most powerful tools in the atheist arsenal.

(Thanks to Shannon for the link)

June 5, 2015 Moldovan Orthodox Church Priest Rides Defenseless Man Like a Donkey in Strange Exorcism Video
Browse Our Archives
What Are Your Thoughts?leave a comment