Son of Man: A Christian Atheist Play Will Debut on London Stage Later This Month May 20, 2015 Hemant Mehta

Son of Man: A Christian Atheist Play Will Debut on London Stage Later This Month

Last year, I posted about playwright Alexander Nye‘s new work, about how the nature of Jesus’ birth may have “led him to believe he was the son of a god.” It’s an atheist telling of the Gospel story. 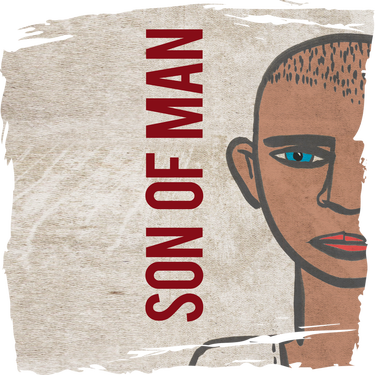 Later this month, that production will have its debut on a London stage:

Who is Jesus? How was he born and to who? Which cultures influenced him? Where did his ideas come from? Was he the product of a god or the product of his environment?

Son Of Man is a dark and unforgiving insight into one boy’s journey to find peace and acceptance in a deceptive and manipulative world. With themes of family, identity, colonisation and belief abound. Son of Man asks how our experiences shape our beliefs and how they may have shaped one of history’s most influential figures.

If you’re in the area, consider checking it out!

May 20, 2015
Beware the Institutes with Few Scientists...
Next Post

May 21, 2015 I Hear That's What They Do at Summer Bible Camp
Browse Our Archives
What Are Your Thoughts?leave a comment