Anti-Gay Rep. Randy Boehning, Republican of North Dakota, Is Outed After He Trolls For Men On Grindr May 1, 2015 Terry Firma

Anti-Gay Rep. Randy Boehning, Republican of North Dakota, Is Outed After He Trolls For Men On Grindr

North Dakota state Rep. Randy Boehning (R) has come out as a member of the LGBT community after he was caught sending explicit photos on a gay dating app.

Boehning, who voted against a bill earlier this month that would extend housing, workplace and other protections to LGBT North Dakota residents, revealed … this week that he is attracted to both men and women. 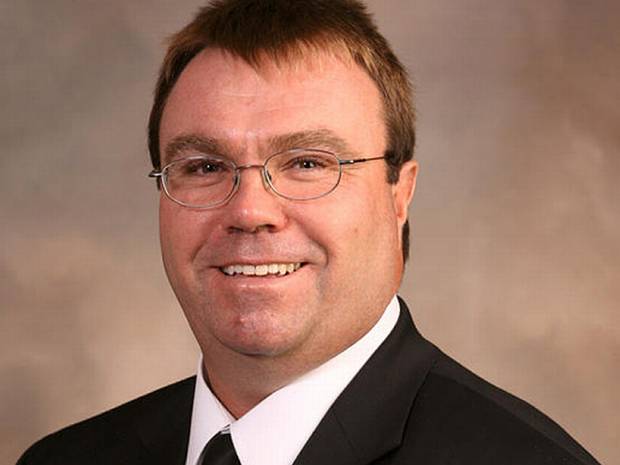 Turns out that Boehning is an avid sexter who shared dick pics of himself on Grindr, a gay dating app. Another Grindr user, Dustin Smith, a 21-year-old from Boehning’s state, recognized the politician and broke the story of his double life.

Boehning says he is relieved.

Smith told the Washington Post he confronted the lawmaker before going to the media, asking him, “Doesn’t the hypocrisy bother you?” Boehning did not respond.

Boehning is not the first U.S. lawmaker to be outed on Grindr. In 2011, Puerto Rican Senator Robert Arango, an outspoken enemy of gay marriage and rights, posted shirtless photos of himself on the app and resigned.

No word on whether Boehning will resign too. Presumably, his Christian-conservative base isn’t too happy about the representative’s two-faced position on homosexuality.

May 1, 2015
Diabetic Child Dies After Parents Take Him to Alt-Med Practitioner Who Advocated "Slapping Therapy"
Next Post