Last week, these posters were on the walls of Lincoln High School in Manitowoc (Wisconsin) in anticipation of Saturday’s Prom: 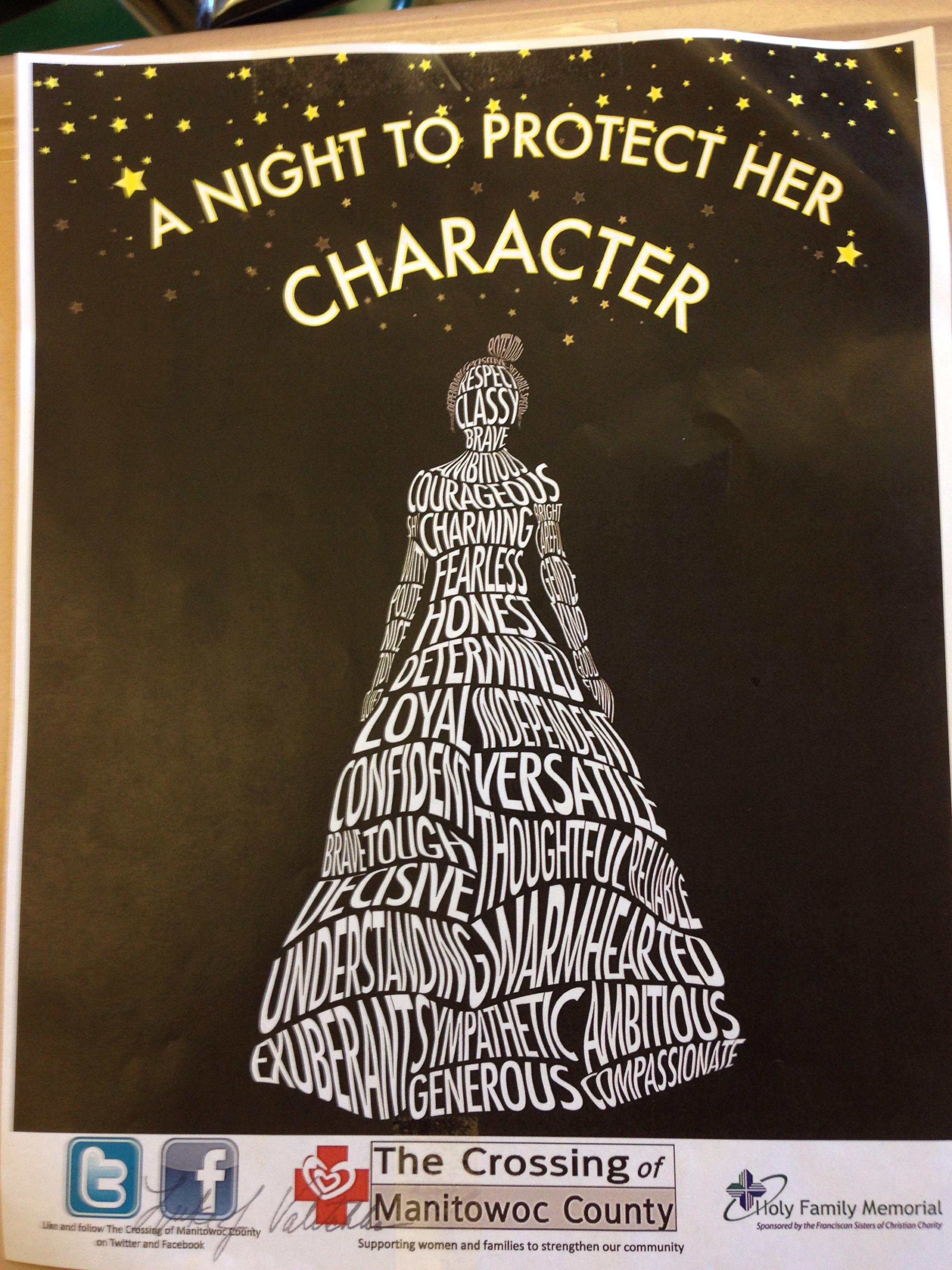 There were several problems with those signs, but here were the big ones:

1) The message was that girls’ “character” needed protecting… implying that if they did anything remotely sexual at prom, they would lose their integrity. A similar message wasn’t directed at the boys.

2) The posters were sponsored by two local Christian organizations… which shouldn’t be allowed at a public school.

Yesterday, the Freedom From Religion Foundation sent this letter to the District:

The District has two options. First, it can remove the religious posters from the walls of Lincoln High School and apologize to students for their display. Second, it can leave up the sexist, paternalistic messages and accept speech from all perspectives, including other private organizations like FFRF and students who wish to present an opposing viewpoint on the importance of chastity…

The Manitowoc Public School District has taken down a flyer that was supposed to promote a safe prom but that some students were finding offensive.

The school says they removed the flyers so they wouldn’t be a distraction from prom.

We’re still waiting on the apology.

All the credit here goes to Kelsey Schindl, the high school student who brought this to our attention (she has since lifted the cloak of anonymity).

She knew why the posters were problematic even though Principal Luke Valitchka felt otherwise, and the adults in this story have no choice but to feign ignorance about the intended message.

Schindl says she’s not sure if she’ll attend Prom. She should be proud at what she accomplished here, though, and I hope the other students at the school realize that.

April 30, 2015 After Stopping Bible Giveaway, Atheist Mom Says Threats Have Forced Her to Pull Son Out of School
Browse Our Archives
What Are Your Thoughts?leave a comment