Entertainer John Davidson, a Preacher’s Kid, Explains Why He No Longer Believes in God 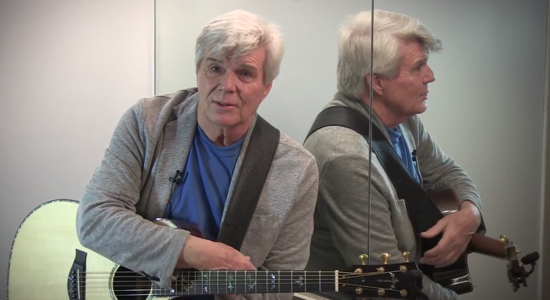 So after 50 years in show business, I’d like to repeat what I’ve said many times, but I’ve never done it on camera — I’m openly secular. I have a code of ethics and I don’t need… a Supreme Being in order to be moral. I have faith, I have hope, I have love…

It’s great to see a preacher’s kid explain his journey away from faith, especially how his faith faded as he took more classes and read more books.

This is all for the Openly Secular campaign, which is urging people to come out as non-theistic to at least one person on April 23.

April 20, 2015
Neil deGrasse Tyson Competes in a Blerd Off
Next Post