Science as the Ultimate Spoiler Alert

Have you ever been obsessed with a TV show but missed an episode? You go crazy trying to avoid spoilers, refusing to visit certain websites or talk to certain people. You’ll do anything to block out mentions of the show. You’re happy in your ignorance for the time being.

I imagine that’s what life is like for everyone at Answers in Genesis, all the time. Science is the ultimate spoiler alert and they don’t want their show to be ruined.

At least it would explain how this passage got through Creationist Ken Ham‘s latest article questioning how important evolution actually is: 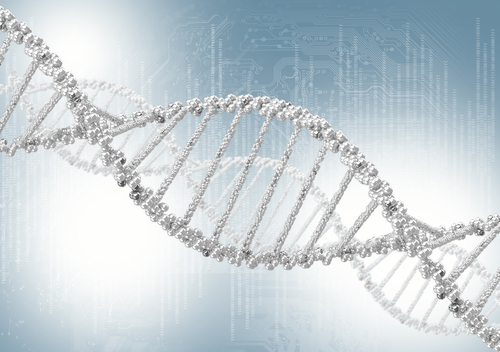 … cats always produce cats. We never see one kind of creature changing into another kind. For one kind to change into another requires an addition of brand-new information into the genome — this is what evolution absolutely requires. And yet there is no known mechanism that can add this type of information into the genome! Natural selection typically results in a loss, not a gain of information. So evolution doesn’t help us understand the diversity we see in nature. Actually, evolution is the opposite of what we observe!

I don’t have the energy to explain to Ham what I know people have tried to explain to him so many times before. But surely someone at AiG knows that real scientists don’t believe creatures magically give birth to a new species… and that there are indeed mechanisms that allow information to be “gained” in a genome.

Can someone there please spoil the show for him?

April 15, 2015
Bill O'Reilly: Christians Are Being Killed in America... Verbally
Next Post

April 15, 2015 A Teacher Told the Media About the Christian Crosses on Her Classroom Wall... So Now They Have to Come Down
Browse Our Archives
What Are Your Thoughts?leave a comment