A Teacher Told the Media About the Christian Crosses on Her Classroom Wall… So Now They Have to Come Down April 15, 2015 Hemant Mehta

Last week, the Herald Democrat newspaper in Texas published an article about how awesome Christian crosses are. (Because Texas.) 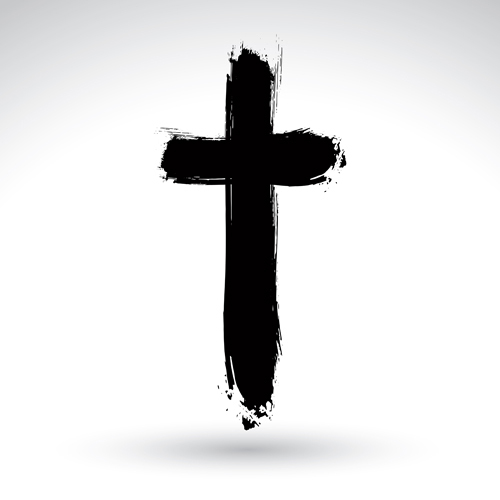 It included this passage:

A wall of crosses grace the wall of Kristen McCoy’s classroom at Dillingham Intermediate School in Sherman. McCoy has been collecting crosses on the wall next to her desk, receiving all but one cross from her students and colleagues over the past 10 years.

“I know the cross is a symbol of what Jesus did for us in dying and offering himself for us and our sins,” McCoy said. “It’s kind of this sad symbol but also this really joyful symbol.”

McCoy said the cross that holds a special place in her heart is a white cross with the word “grace” engraved on it. She said one of her students cried when she gave her the cross because it was her way of sharing her love for Christ and how she accepted him as her savior the year McCoy [taught] her.

The article included an image of the crosses on McCoy’s classroom wall.

A local resident got in touch with the Freedom From Religion Foundation, which has now sent a letter to the district calling on the Wall of Torture to be taken down:

It is not a violation of McCoy’s free speech or free exercise rights to require her to remove the cross display. McCoy has access to a captive student audience solely because of her position as a public school teacher…

The District must remove the Latin cross display from the wall of McCoy’s classroom as well as any other religious displays posted on District property. We also request that McCoy be reminded that as a government employee her constitutional obligations require that she not discuss or otherwise promote religion with her students…

It’s amazing how some teachers think their classroom is just a giant bulletin board for promoting their religious beliefs. If this were any religion other than Christianity, the display would have come down a long time ago. But make no mistake: This is all about promoting religion to her English as a Second Language (ESL) students. It has no business in a public school. McCoy should consider herself lucky that all she’s being asked to do is take down the display without any other penalties.

April 15, 2015
Science as the Ultimate Spoiler Alert
Next Post