Why can’t women be ordained in the Seventh-Day Adventist Church?

There’s no good answer to the question, as church leaders usually fall back on “tradition” and “the Bible said so” and “Respect mah authoritay,” but a new video attempts to answer the question from the Church’s perspective.

Brace yourself for some screenshots: 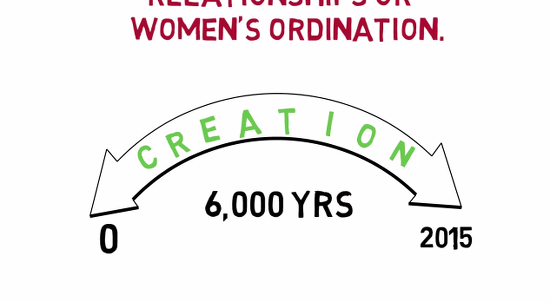 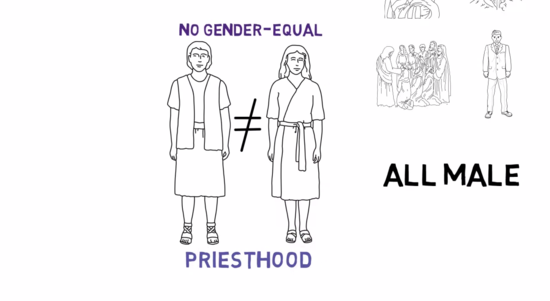 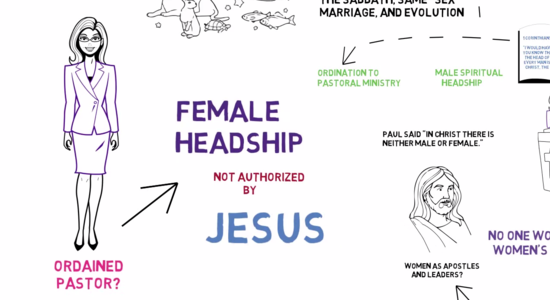 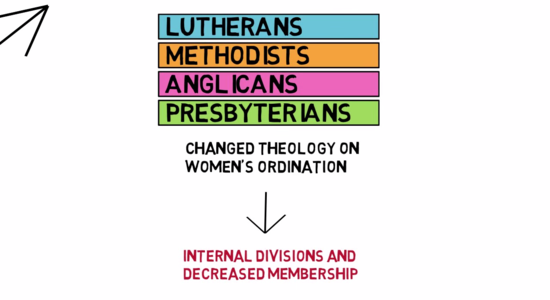 ***Update*** (4/14): A well-intentioned pastor in the SDA church writes that this video doesn’t tell the full story and is very misleading, so I wanted to post that message here:

The views expressed in the featured video are not representative of the church. Furthermore, it is among the worst displays of biblical scholarship to gain widespread distribution. Actual Adventist scholars have written a multitude of papers on the subject and their views are diametrically opposed to what has been displayed in the video.

Incidentally, there are two other positions on the way forward for our church that are supportive of women’s ordination and are supported by the majority of church scholars and administrators. It’s unfortunate that so many people have had encounters with folks of the opposite inclination. They come to believe that this is what the denomination represents — it becomes the entirety of their understanding of the church and for some it becomes how they view God. But statistically, this isn’t the view of the majority (at least in North America as demonstrated by almost all regions of our continent having hired women pastors and some individually ordaining them even before the vote).