Michigan School District Investigates Proselytizing Substitute Teacher… But How Exactly Are They Disciplining Him? 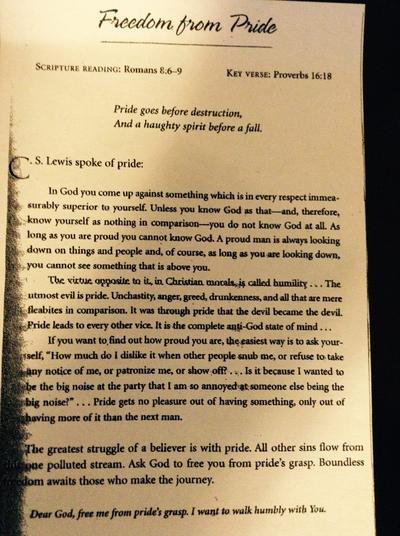 Apparently, a substitute teacher had been giving it to students while discussing the Bible with them. One of the students told his mother, who contacted MACRA, who then sent a letter to the principal:

We are informed that Mr. Meersma has been distributing religious tracts and engaging students in conversations about the Bible, including recently a discussion of the Book of Revelation and “the mark of the beast.” Mr. Meersma gave the attached religious tract to a student in class while substituting for a science teacher.

On Wednesday, the principal finally responded with a very curt message:

Hart Public Schools has taken the appropriate disciplinary action with the substitute teacher and his employer.

Umm… great! Maybe… What exactly does that mean, though? The parent whose child was on the receiving end of the sub’s proselytizing had no clue. Neither did Mitch Kahle of MACRA. So he sent a follow-up email to the principal yesterday asking for more details about what action was taken. (No response yet.)

On a community Facebook page for people in the district, though, the discussion suggests that many parents are aware of Meersma pushing his faith on students. They don’t have a problem with it, but this isn’t a popularity contest. What he’s doing is illegal. If the school wants to avoid problems, all it has to do is say very clearly that he’s been told to stop, and if it happens again, he will be fired.