Anti-abortion legislators across the country have been very busy these past few years targeting abortion by limiting the procedure’s legality as well as availability. But since abortion is a legal procedure, they’ve cooked up a number of strategies to impose de facto bans on it, by regulating providers to the point where they go out of business, banning coverage even through privately purchased health insurance plans, etc. Planned Parenthood is, of course, one of the most frequent targets of anti-abortion moralists, to the extent where finding new ways to cut and block funding for Planned Parenthood is practically a sport among Republicans these days. 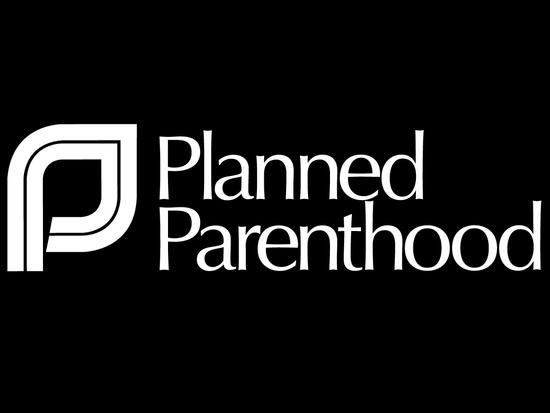 But this comes with real life consequences far beyond the piecemeal dismantling of abortion rights and access, as Planned Parenthood offers many other important services. In order to demonstrate just how “pro-life” they are, anti-abortion legislators are often willing to cut off funding for services that have nothing to do with abortion — including life saving and critical preventative health care, like cancer screenings.

One group of Texans is aiming to bring awareness to that fact — by featuring the stories of Texans whose lives were saved due to early cancer detection from Planned Parenthood.

Diane Dunn and Gay Norman, two Texas residents who discovered they had cancer after being screened at Planned Parenthood clinics, are telling their stories in a video that’s part of a new campaign to oppose Texas politicians’ legislative priorities.

The campaign, called Save Our Screenings, was launched on Monday to “inform and motivate Texans to take action against the Texas Senate’s proposal to reduce access to lifesaving Breast and Cervical Cancer Screenings,” according to a press release from Planned Parenthood Texas Votes. Dunn and Norman speak in very personal terms about being uninsured, relying on Planned Parenthood for screenings, and learning they had cancer.

“I found a lump in my left breast and knew that I was in serious trouble,” Dunn recounts in the video. “The only reason I’m here today is because of Planned Parenthood. There wasn’t any other option I had.”

Save Our Screenings is a response to a proposed revision to funding rules that would relegate Planned Parenthood to the third and lowest tier of eligibility, consequently impacting access for many low-income patients — a decision that will inevitably imperil lives if carried forward.

As Culp-Ressler notes, Republican Representative Sarah Davis put it in even starker terms, warning her colleagues that women “will die” if their effort goes through.

It remains to be seen whether hearing these stories will have any impact on legislators, or if they are so “pro-life” that they’ll stop Planned Parenthood from getting the funding to offer cancer screenings regardless of the impact. Unfortunately, the Davises of the party seem to be very much in the minority, overshadowed by those who embrace black and white religious ideas about abortion, whatever the human cost.

April 1, 2015
Kevin Sorbo, the Atheist Professor in God's Not Dead, Did a Reddit AMA... What Did We Learn From It?
Next Post

April 1, 2015 Maine High School Adopts New Pledge of Allegiance Policy After Student Leaders Remind Everyone It's Optional
"Yeah. It's too often those phrases needed slight modification.Religion's ALLEGED Canadian gf.Them: "I have a ..."
Wisdom, Justice, Love Academy Award Voter to Female Director: ..."
"Typical religious bigot. These people have no problem forcing a person to remain in a ..."
(((Hornèd Pontilibratificus))) Judge Tosses Lawsuit Saying Divorce Violates ..."
"If I was straight, neither Melania nor Ivanka would be an aesthetic I’d look for ..."
Raising_Rlyeh A Baptist Pastor Delivered a Wildly ..."
"Academy Award Voter to Female Director: I Refuse to Watch Your Pro-Abortion FilmDisqus Commenter to ..."
(((Hornèd Pontilibratificus))) Academy Award Voter to Female Director: ..."
Browse Our Archives
What Are Your Thoughts?leave a comment