Kevin Sorbo, the Atheist Professor in God’s Not Dead, Did a Reddit AMA… What Did We Learn From It? April 1, 2015 Hemant Mehta

Kevin Sorbo, the Atheist Professor in God’s Not Dead, Did a Reddit AMA… What Did We Learn From It?

In order to promote his latest project, Kevin Sorbo went on Reddit yesterday to do an “Ask Me Anything” Q&A session. 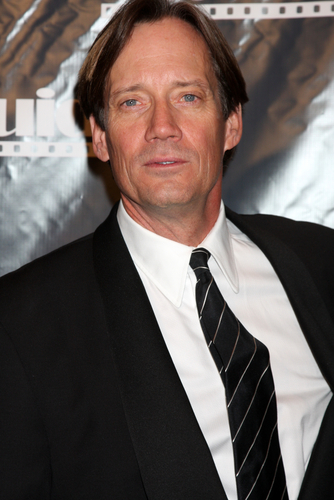 That guy went on Reddit. Take a wild guess how that played out…

I’ll save you the time and despair of reading through all of his answers, but here’s what we learned about Sorbo:

Sorbo didn’t respond to the multitude of questions/comments about why the atheist he depicted in the film was such a caricature. You’d think his atheist friends would’ve pointed out how wrong he was with his portrayal…

April 1, 2015 Cancer Survivors in Texas Warn That "Pro-Life" Efforts to Defund Planned Parenthood Could Threaten Lives
Browse Our Archives
What Are Your Thoughts?leave a comment