Our latest podcast guest is Jerry DeWitt, a Pentecostal preacher from Louisiana whose faith began cracking a few years ago. 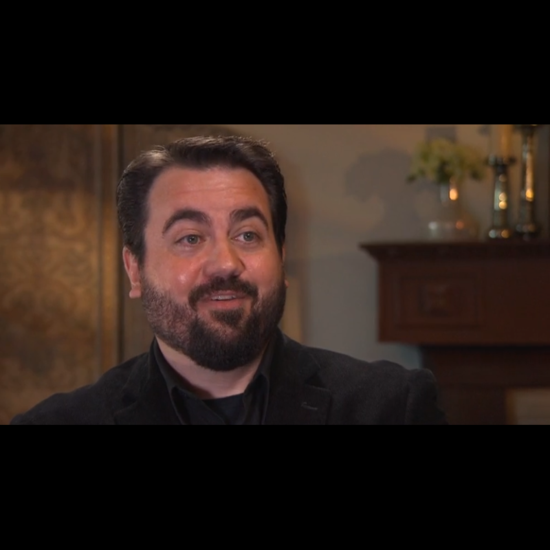 Jerry soon realized he no longer believed what he had been saying from the pulpit for nearly 25 years.

When he finally declared — publicly — that he was an atheist, his life began to fall apart. He wrote about his deconversion in his book Hope After Faith. You may have also seen him in the recent CNN special “Atheists: Inside the World of Non-Believers.”

Hemant spoke with Jerry recently about what led him to initially doubt his religious beliefs, his journey through the Clergy Project, and how he can still get himself into “preacher mode” when speaking.

(Jessica will return to the show in a couple of weeks!)

You can subscribe to the podcast on iTunes, stream all the episodes on SoundCloud or Stitcher, or just listen to the whole thing below. Our RSS feed is here.

March 30, 2015
The Deleted Blog Posts of Raif Badawi, Who Faces Death for "Insulting Islam," Will Be Published in a New Book
Next Post

March 31, 2015 When Anti-Vaxxers Ride the Magic School Bus...
"Re-Store is first stop every time!"
San_Ban Black Pastors Urge Home Depot Boycott After ..."
"Can you explain why you would suggest that? Why would it be "empty" and if ..."
San_Ban Black Pastors Urge Home Depot Boycott After ..."
"https://uploads.disquscdn.c..."
Len Here’s Madalyn Murray O’Hair Discussing Atheism ..."
"I believe many africans think homosexuality is an import, it didn't exist till westerners brought ..."
Jennny YouTube Bans Nigerian Pastor Who Tried ..."
Browse Our Archives
What Are Your Thoughts?leave a comment