An Italian soccer player who starred on the world-renowned German Bayern Munich team for three seasons owes $1.85 million in back taxes, German authorities allege — because he was baptized a Catholic.

Hellas Verona star Luca Toni could be forced to pay €1.7m [$1.85 million] to the German Catholic Church for failing to pay a religious tax.

According to Sport Mediaset, Toni will go to trial in Munich for the outstanding sum accrued while he was playing for Bayern from 2007 to 2010.

The Kirchensteuer [church tax] rule finances religions via taxes in Germany, which in Bavaria is eight per cent of [people’s] income. 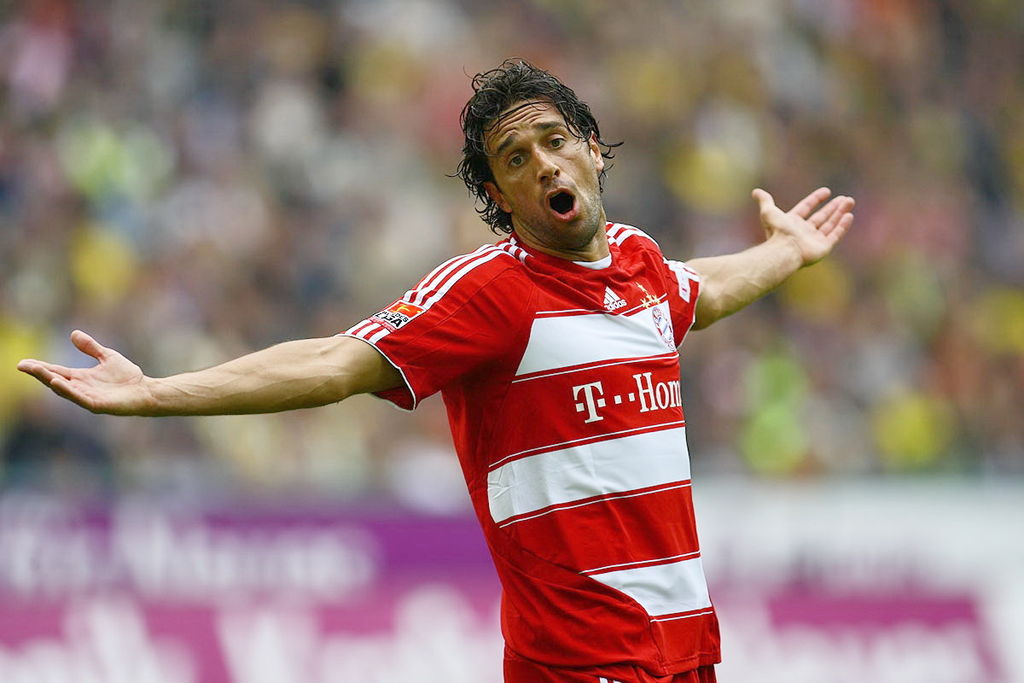 It’s reported Toni’s accountant initially registered him as ‘atheist,’ but then changed it to Catholic in later years.

I don’t think that’s quite accurate. German media say that a Bayern Munich secretary, tasked with filling out Toni’s tax papers, asked him if he intended to get married anytime soon, presumably to gauge whether he would do so in a Catholic ceremony. When he replied no, she responded with “Then this isn’t relevant,” and put a strike on the tax form where it inquired about the soccer player’s religious affiliation.

German tax authorities, upon learning belatedly that Toni is either a practicing Catholic or was at least baptized as one, now seek to recoup the €500,000 a year that they allege he owes. Interest on that sum amounts to €200,000, bringing the total to €1.7 million.

Toni’s defense is that he received bad advice both from Bayern Munich and from his accountants.

The matter is scheduled to go to trial in July.

(Image by Tsutomu Takasu via Wikipedia)

March 28, 2015
Mississippi Judge: Underage Drinkers Can Write an Essay About the Book of Revelation to Avoid Harsher Punishment
Next Post

March 28, 2015 Creationist Eric Hovind Preached Creationism at a Georgia Public School This Week and We Have Proof
Browse Our Archives
What Are Your Thoughts?leave a comment