This is the American Atheists Commercial CNN Refused to Air March 24, 2015 Hemant Mehta
Patheos Friendly Atheist. ... Want more from the Friendly Atheist? Get our FREE Newsletters and special offers!

This is the American Atheists Commercial CNN Refused to Air

I posted earlier today about how American Atheists would be airing its first-ever national TV commercial before and after tonight’s CNN special: “Atheists: Inside the World of Non-believers.” 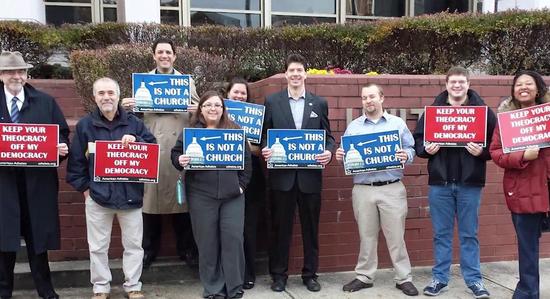 Turns out that’s not the original version of the commercial.

Did you catch the difference? 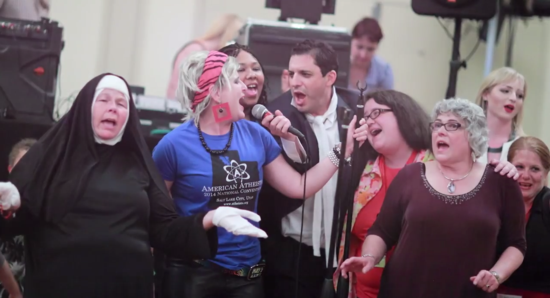 CNN said they couldn’t air the costumed nun because it mocked religion. I don’t really see how a still image like that constitutes mockery… but the final version had the nun cropped out.

What do you think? A necessary adjustment or censorship gone too far?

March 24, 2015
"Thousands of Ministers" Whose Faith Has Worn Thin Feel Trapped In Their Jobs, Says Christian Writer
Next Post