The Protagonist in This New Graphic Novel is Trying to Evade His Religious Siblings March 22, 2015 Hemant Mehta

Eric Adams has written a lengthy graphic novel that might interest readers of this site. It’s called Lackluster World and he’s raising money for it on Kickstarter: 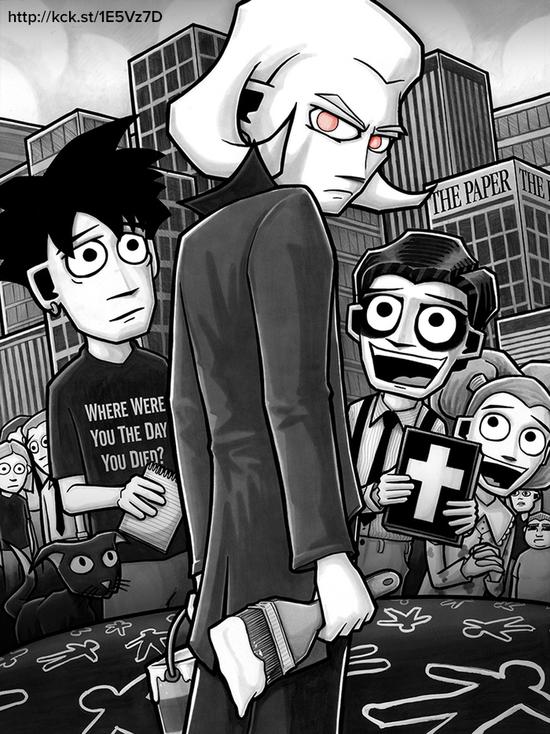 Fahrenheit Monahan is an albino man trying to change his world through a combination of journalism and street art all the while fighting off his brother and sister, Kelvin and Celsius, and their extreme attempts to convert him to Christianity. 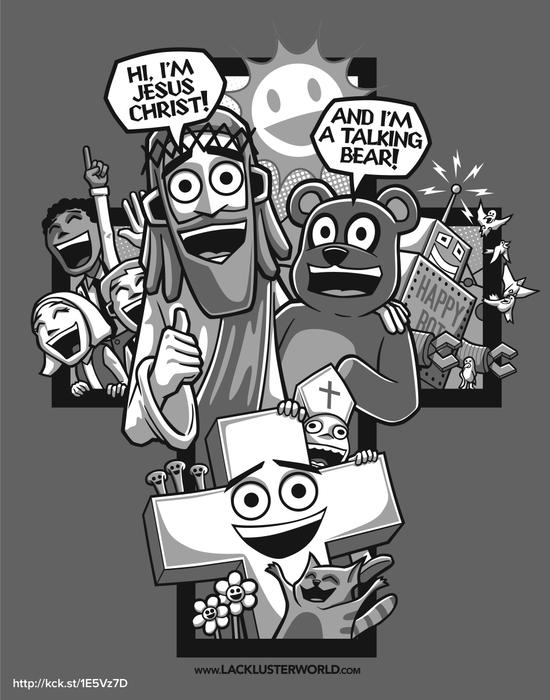 The artwork looks fantastic and the storyline is unique. Check it out and support the project if you can!

March 22, 2015
Nebraska's New State Patrol Superintendent Has a History of Proselytizing While on the Job
Next Post