The Solar Eclipse is a Sign of the End Times, Say Pastors Who Don’t Understand How Astronomy Works March 20, 2015 Hemant Mehta

The Solar Eclipse is a Sign of the End Times, Say Pastors Who Don’t Understand How Astronomy Works 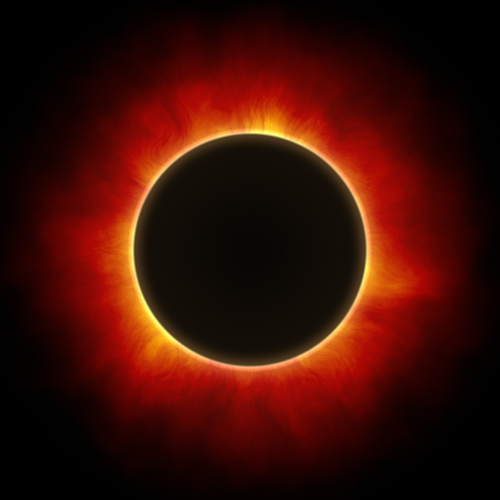 Many on the internet are worried that Friday’s solar eclipse is a sign of the end times, or a message of judgement from God. And while the theories are largely speculative, they are encouraged by a genuine collision of three rare and significant celestial events on Friday.

… we can stop reading there.

But you know you want to see how absurd these people can get:

The co-founder of Christian website Root Source, Bob O’Dell, told WND that the message was a sign of judgment. The eclipse will be total across the North Pole, and so is not pointed at anyone in particular.

“The North Pole can’t really be called the territory of any particular nation or people,” O’Dell told the site. “This is likely a message from God to the entire world.”

i think The Anagram Times handled this story perfectly:

March 20, 2015
Losing God, a Documentary About Shedding Your Faith, is Now Available on Amazon
Next Post