It’s not a secret that President Ronald Reagan‘s son, Ron Reagan, is a vocal atheist.

In November of 2013, he taped a radio ad in which he proclaimed his godlessness and advocated for the Freedom From Religion Foundation: 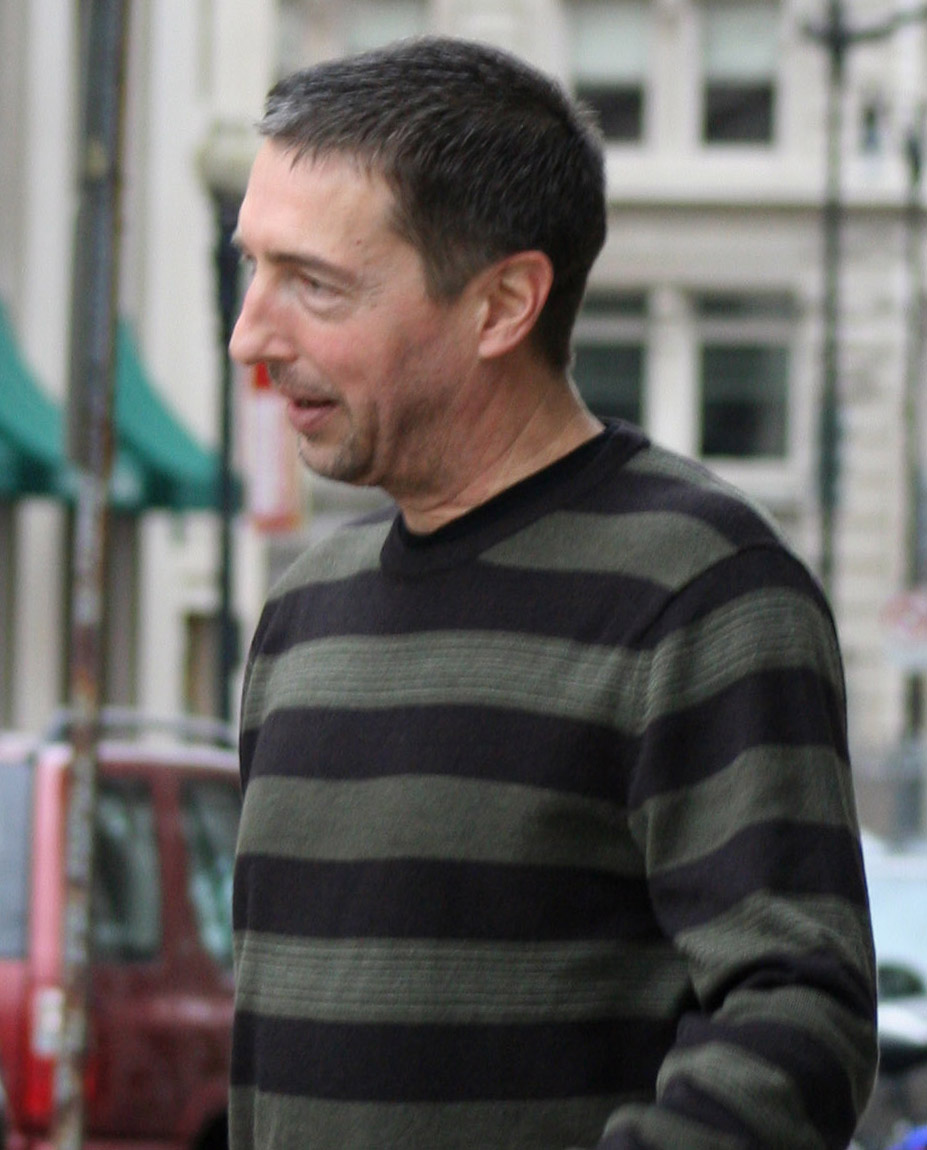 Reagan did something similar in 2004, when, in a New York Times interview, he talked about why he would never make a good political candidate:

… Would you like to be president of the United States?

And nearly a year ago, he made a commercial for FFRF that aired during episodes of The Daily Show and The Colbert Report:

This week, that same ad aired on CNN, leading Ron’s brother Michael Reagan to say that it’s a slap in the face to their dead father:

“For Ron to do the ad is one thing, but the way he ends the ad was, ‘I’m Ron Reagan, I’m not afraid to burn in hell,’ just slaps our father in the face in a terrible, terrible way,” Michael Reagan told J.D. Hayworth and Miranda Khan on “America’s Forum” on Newsmax TV on Wednesday.

“Fine if you want to be an atheist, but you are the son of Ronald Reagan and you do have an obligation, so you’ve got to understand that as you walk through life,” Michael Reagan told Newsmax. “There’s a place where you have to stop and say no, ‘I’m not going to do it in that way.'”

So there you have it: If you’re the son of Ronald Reagan, you have to uphold his legacy… by lying to everyone about what you believe.

Just because you’re the son of a President doesn’t mean you have to remain silent about your own controversial views or magically agree with everything he did in office. If anything, you’d hope Ronald Reagan would be proud that his son is voicing his opinions in order to create change. It’s not like Ron became an atheist to piss off his father.

Michael Reagan continued with a memory about the President:

“I remember having dinner with my father… and he was talking about atheism at dinner one night and my dad leaned over to me and grabbed my hand and said, ‘My only prayer is that my son becomes a Christian’ like him, like our father,” he said. “That was his prayer.”

What an awful prayer: I hope my son never learns to think for himself and just follows my lead. If this is supposed to endear us to the former President, it failed miserably.

(Image via Wikimedia. Large portions of this article were posted earlier.)

March 19, 2015
Controversy Erupts at New York High School After Pledge of Allegiance is Read in Arabic
Next Post

March 19, 2015 Attention U.S. Christians: You Have One Year To Leave the Country
Browse Our Archives
What Are Your Thoughts?leave a comment