Mind Your Tongue: Why, At Friendly Atheist, We’ll Use “Daesh” From Now On, Instead of ISIL, ISIS, or Islamic State March 18, 2015 Terry Firma

Mind Your Tongue: Why, At Friendly Atheist, We’ll Use “Daesh” From Now On, Instead of ISIL, ISIS, or Islamic State

The violent Muslim fundies who’ve taken over swaths of Iraq and Syria go by different names/acronyms. That’s a bit confusing, and it produces editorial inconsistencies that play out across newspapers and websites worldwide.

On this blog, we have no chance to force conformity on the issue even if we wanted to, but we can at least be more consistent ourselves.

To that end, we’re dropping ISIS, IS, Islamic State, and ISIL — and will be using Daesh from here on out.

As Zeba Khan writes in the Boston Globe,

The term “Daesh” is strategically a better choice because it is still accurate in that it spells out the acronym of the group’s full Arabic name, al-Dawla al-Islamiya fi al-Iraq wa al-Sham. Yet, at the same time, “Daesh” can also be understood as a play on words — and an insult. 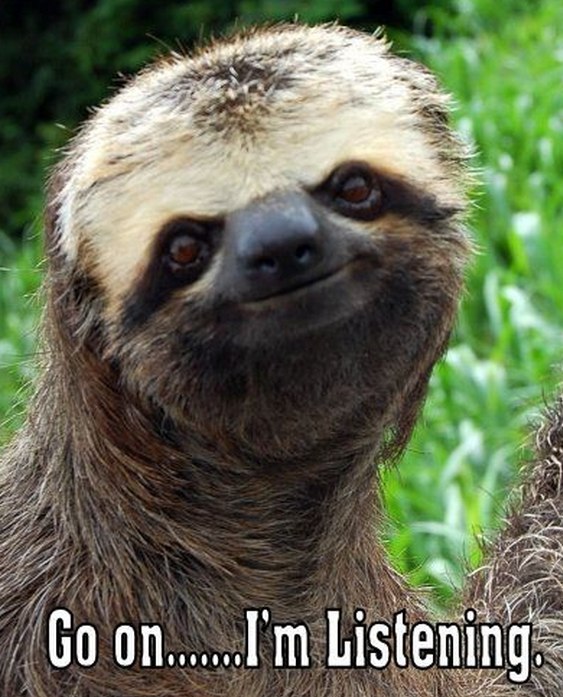 Depending on how it is conjugated in Arabic, it can mean anything from “to trample down and crush” to “a bigot who imposes his view on others.”

Already, the group has reportedly threatened to cut out the tongues of anyone who uses the term.

When you put it like that… we’re in. A little daesh of gofuckyourself ought to do these people good.