The story is painfully familiar. Children are sexually abused in a closed-off cult that is averse to secular justice. The victims either don’t dare accuse their influential tormentors, or, if they do, no one believes them. If the leaders can finally be convinced that the abuse took place, the offenders receive a slap on the wrist; and within a few months or years, as scrutiny slackens, the abuse cycle begins anew, with fresh prey.

ABC Nightline presents the case of Candace Conti, now in her 20s, who says she was sexually assaulted many times when she was a child, by a fellow Jehovah’s Witness named Jonathan Kendrick.

When Candace was 9 years old she says she was abused by a well-liked member of her small congregation in Fremont, California. While door-to-door evangelizing, which Candace would do without her parents, she says Jonathan Kendrick began taking her to his house and molesting her. She testified that he abused her several times a month for what she says felt like two years. 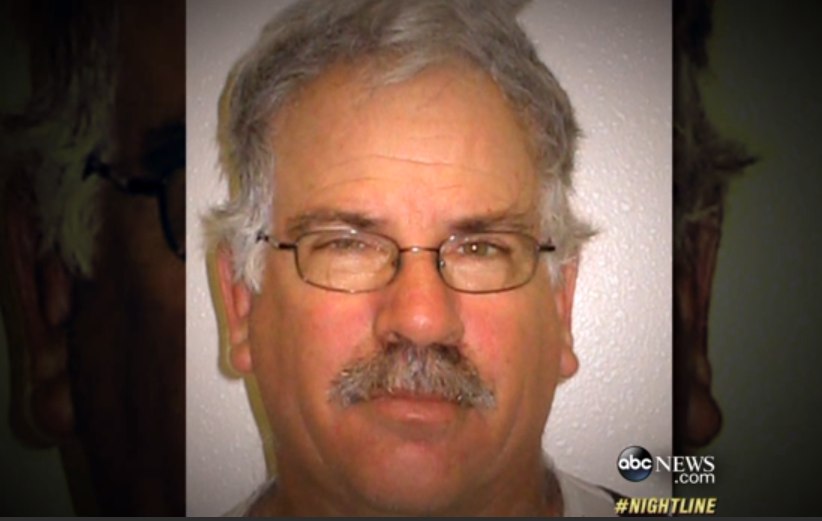 “I can remember feeling like — you know, the inside of me is screaming out to the people in the congregation for help. … They wouldn’t listen to me unless I proved my case.”

ABC’s Dan Harris says that according to the Jehovahs’ internal system of justice, two witnesses must testify against the accused for a crime to be punishable. As a result, Conti got nowhere, even though

… the elders knew that Jonathan Kendrick, who then held a leadership position in the congregation, had molested his own stepdaughter, his first known victim.

Did they go to the police? Did they notify the flock? Of course not. Kendrick’s crime was to be kept “confidential,” the elders decided, considering Bible verses from Ecclesiastes and Proverbs that say “there is a time to keep quiet,” when “your words should prove to be few.”

It’s an ironic position for a group that calls itself witnesses.

Jonathan Kendrick, a recidivist abuser, paid nothing, and never did time for his abuse of Conti.

It would be nice to think he’ll get his comeuppance in the afterlife, but alas.

March 16, 2015
NFL Star Antrel Rolle: God Told Me to Sign with the Chicago Bears by Sending Me an Email from Orbitz
Next Post

March 16, 2015 Friendly Atheist Podcast Episode 46: Nancy French, Best-selling Author and Ghostwriter for Bristol & Sarah Palin
""It was a palindrome ...""
SltryPrNstyBrtsh&Shrt Evangelist: Joe Biden Should Tell the ..."
"It turns out that Ms. Hepburn suffered from, "Essential Tremor" but continued working for a ..."
democommiescrazierbrother Defrocked Priest in East Timor Faces ..."
"Is it okay if we dispense with the churchy formality and just call them, "Chum"?"
democommiescrazierbrother Defrocked Priest in East Timor Faces ..."
"Aren't we ALL suckers, in that regard? I would never want to be around people ..."
democommiescrazierbrother Evangelical Pastor Faces Prison Time After ..."
Browse Our Archives
What Are Your Thoughts?leave a comment