When my daughters, 10 and 12, went to Florida with me recently, we flew into Orlando. To my great relief, neither of them expressed any interest in going to Disney World; we spent a great day at NASA’s Kennedy Space Center instead.

I’ve always loathed Disney animated movies, at least the saccharine, sexist, trademark fare that the studio pumped out for many decades, until Pixar more or less dragged the ossified giant into the 21st century.

I’ll confess that one extra (and related) reason for my dislike is that Christian fundamentalists tend to adore Disney.

The reason I bring it all up is this brand new “honest trailer,” in which a surprisingly authentic-sounding voice-over explains exactly what’s going on between the lines of the wretched original script for Cinderella. 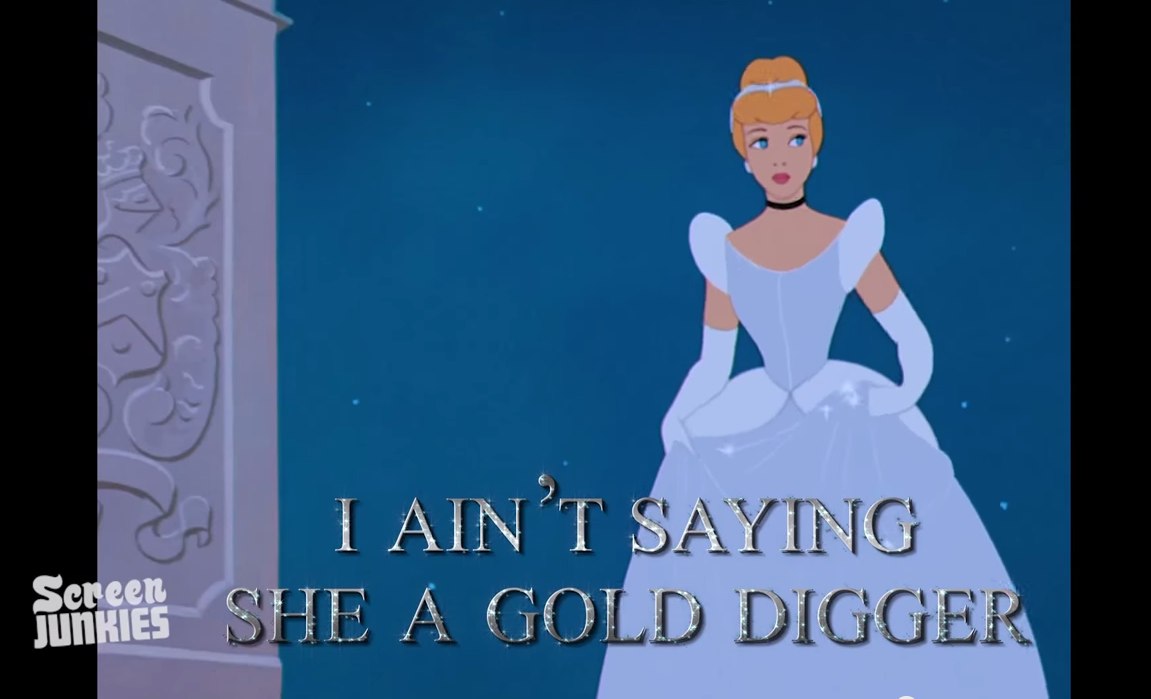 Revisit the animated classic that will cancel out all the empowering things your daughter learned from Frozen. Where girls are taught to be pushovers, do all the housework, and that their problems will disappear if they’re hot enough to land a rich husband.

Fundie fun for the whole family!

Disney is about to trot out its first Cinderella remake in 65 years. It should be marginally less awful than the 1950 version, but none of us here at casa Firma intend to find out.

March 13, 2015
Another Look at the Percentage of Atheists in Prison
Next Post

March 13, 2015 Why is Friday the 13th Considered Unlucky? Religion Has Everything To Do With It
Browse Our Archives
What Are Your Thoughts?leave a comment